Adlestrop; so much more than just a name

On the 24th June, 1914 a train pulled into a small station in the heart of the Cotswolds.   Gazing out of the window was a young man and his wife on the way to visit their friend, American poet Robert Frost.  Gazing out of the window, Edward Thomas saw a scene that 3 years later, amidst the carnage of World War 1, he was to remember and record in one of the UK’s favourite poems, ‘Adlestrop’. 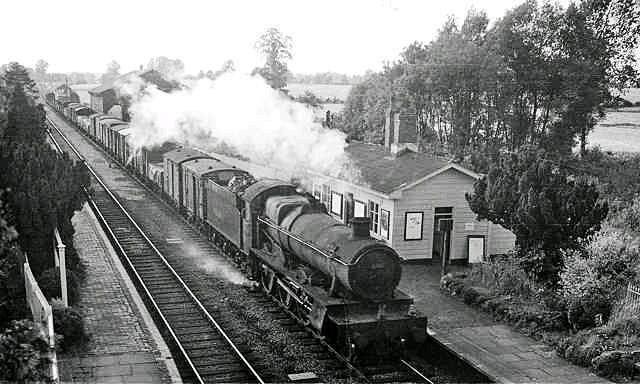 Just occasionally a piece of writing captures the imagination, sums up the zeitgeist, seizes the psyche and cuts straight through rational thought to the heart of emotion.   Such a poem is ‘Adlestrop’ with its evocative imagery and sensual Englishness.

Yes, I remember Adlestrop –
The name, because one afternoon
Of heat the express-train drew up there
Unwontedly. It was late June.

The steam hissed. Someone cleared his throat.
No one left and no one came
On the bare platform. What I saw
Was Adlestrop – only the name

And willows, willow-herb, and grass,
And meadowsweet, and haycocks dry,
No whit less still and lonely fair
Than the high cloudlets in the sky.

And for that minute a blackbird sang
Close by, and round him, mistier,
Farther and farther, all the birds
Of Oxfordshire and Gloucestershire.

We can feel the heat of this June day, see the steam and summer flowers, hear the passenger’s cough and birdsong via the simple words of this perfect poem.   There’s something about the sibilant ‘s’ running through the lines like a lazy stream, that takes us on a meander around this idyllic rural scene at a gentle, dream-like pace. 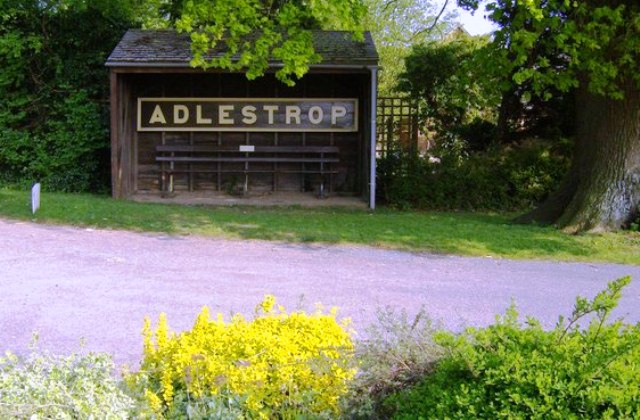 Adlestrop: only the name – photo geograph.org.uk

Edward Thomas was killed in 1917 at the Battle of Arras in France.  Unlike his fellow ‘war poets’ Siegried Sassoon and Wilfred Owen, he seldom wrote about horrors of war, preferring to focus on the quintessential beauty and harmony of the English countryside.  Some say he records a time and place long gone.  Certainly many of these railway stations have disappeared but you can still find the peace and tranquility he describes so eloquently here; you just have to look a little harder … 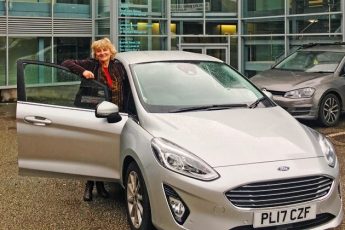 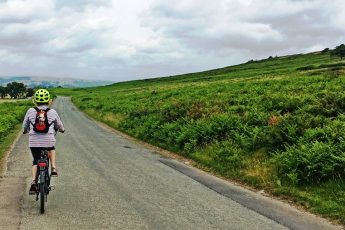