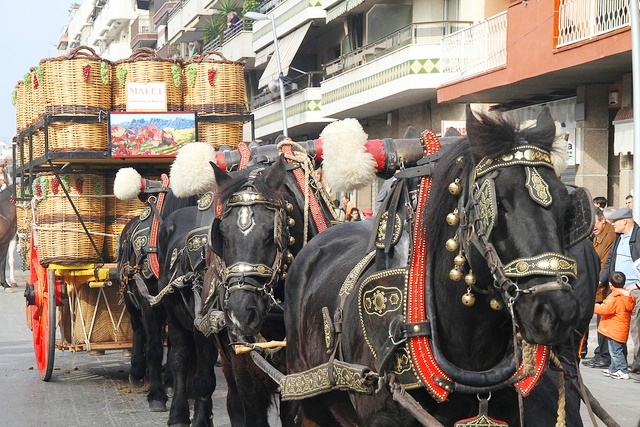 Spanish fiestas and cavalcades are amongst the most amazing in the world and one of their most incredible to watch is the Fiesta del Tres Tombs de Sant Antoni which takes place annually in Barcelona in January . 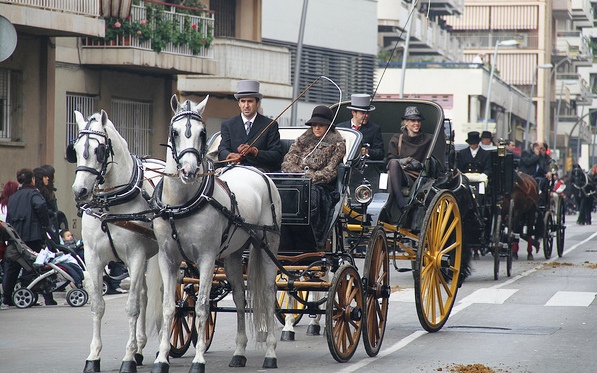 If you fancy an early holiday and want something interested to do, check out the Tombs.  As you would probably expect, flights to Spain are easy to find, you only have to go online to give yourself an idea of the prices.  Sites such as First Choice and SkyScanner are good bets.

Don’t expect three coffins or visiting three graves when you attend this parade. ‘Tres Tombs’ means three tours, from the old idea of actually doing the same route three times in quick succession. The St Anthony ‘Cavalcada’ in Barcelona doesn’t actually do this anymore, but the route is a long one and gives everyone plenty of time to see it as it moves through the city. So you don’t miss a moment, make sure you are at the junction of Cami de Calabria and Cami de Floridablanca at 11 in the morning to see the parade start off, but anywhere along the route (the parade ends at Placa de Sant Miguel) will give you a great view.

A museum on the move 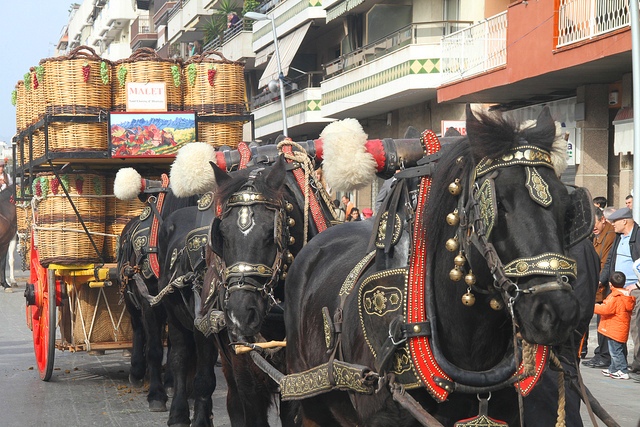 You don’t need to go to the museum on the day of Fiesta dels Tres Tombs because the floats and carriages are an exhibit in themselves, with fire-engines, drays and ox-carts. There are often also horse-drawn hearses, the only thing to remind you of the English meaning of the word tomb! Because this is Spain, there will also be riders, and watch out for the amazing stunts they manage to pull off in the crowded streets.

One for the animal lovers 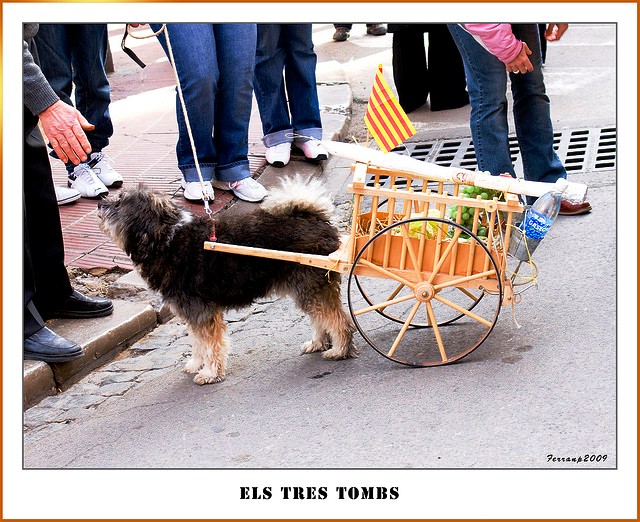 Part of the parade of Tres Tombs in Barcelona involves a lovely moment when the priest from La Escola Pia de Sant Antoni comes out and blesses all the animals as they pass by sprinkling holy water over them. After the parade has passed by people come to the priest with their small pets and you will see hamsters, rats and birds all being blessed along with the perhaps more to be expected dogs and cats. 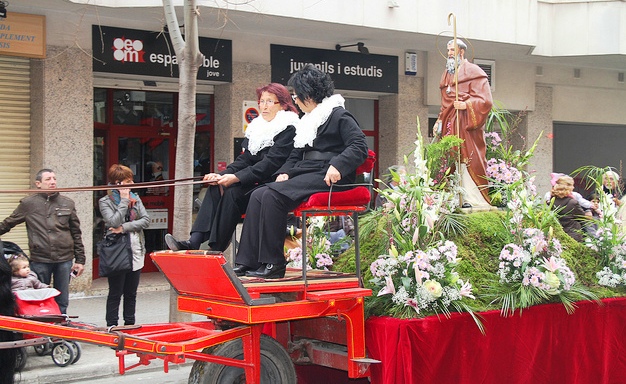 Not only are the floats in the carnival old and interesting but so is the symbolism. The blessing of the animals derives from St Anthony the Abbot who is the patron saint of all animals, as well as the poor and the sick. The Knights Hospitaller adopted him as their patron saint because of their work with the sick and he is prayed to by anyone who is worried about someone’s health or who needs comfort in distress. 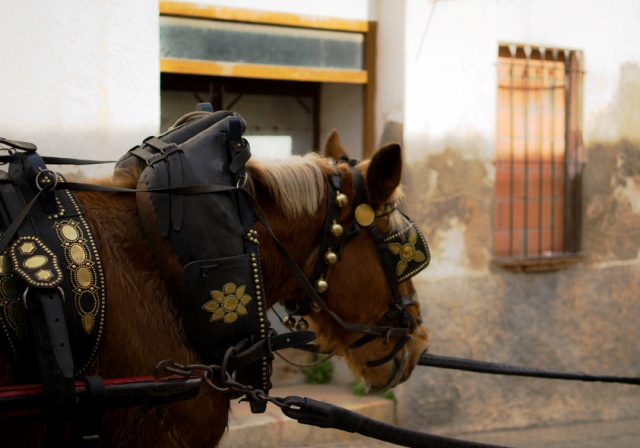 The whole of Catalonia celebrates St Anthony’s day with fiestas and if you can get out to the village of Valls you will love their procession – the place isn’t very big and the whole area is given over to it. There is another Tres Tombs parade in Barcelona in the same week if you miss the Sant Antoni one – Sant Andreu has his own, in the area named after him. There are also other events such as fire runs and the usual theatre, concerts and dancing.

Read about the wonderful Menorcan Horse and the island fiestas here. 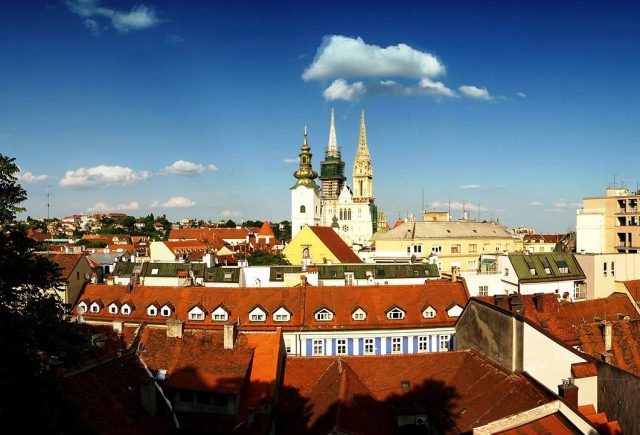 Check out 7 romantic hotspots for couples in Croatia