This month’s World Travel Blogger is French student Liv, currently studying in Berlin, one of Europe’s most vibrant and cool cities.

Life in Berlin resembles a rollercoaster, restless and adrenaline pumping. In order to catch this city's vibe, let it get under your skin and start to breathe as it breathes, otherwise, like a stalker observing passengers go in and out of your life, it fades rather quickly. 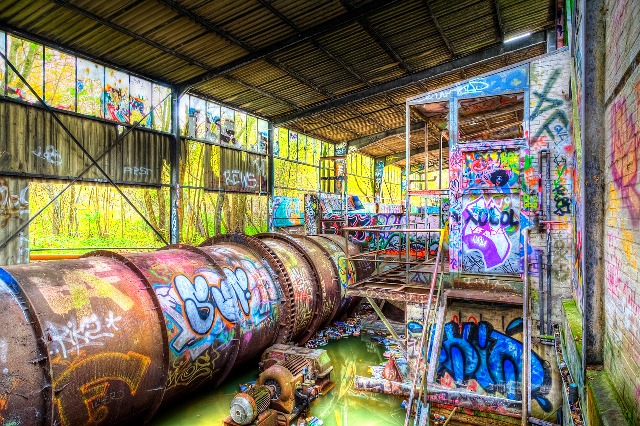 As an foreigner, studying in Berlin can be the same experience you've had in other cosmopolitan metropolis in the world, sticking to closed and familiar circles of expats, visiting the same old historic monuments and museum on every tourist guide, vigorously speaking strictly English refusing to struggle with the natives being literally the prototype of tourist, ignorant and self-absorbed.   However if you want to cross over and get outside the box, Berlin has a vast spectrum of distinctive features to attract you and leave you wanting more. It won't take long for you to find out this is the place to be – western, down-to-earth, eccentric and bloody mundane. The history behind the walls of this city is inspiring and so are the people who wrote it. 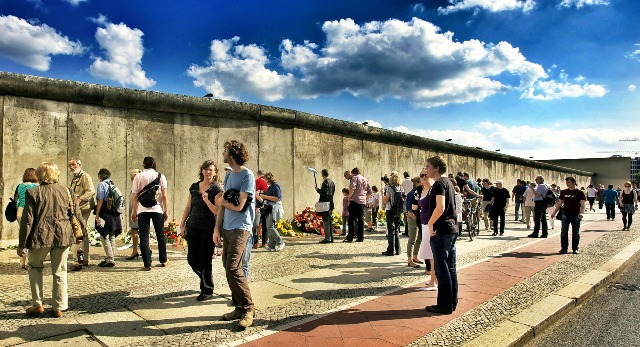 There are lots of excellent reasons for studying in Berlin.  Most German Universities are virtually free of charge, but students are obliged to pay a small semester contribution ranging from 150-300E, virtually nothing compared to tuition fees elsewhere in the developed world. This fee includes free public transport, a real gem in Germany I reckon, and sometimes free lunch at the Student Mensa.

If you have doubts on the quality of the studies in this country, research the many great figures in science, technology and social studies that Germany had the privilege to raise throughout history.  Germany provides international study programs in English to get an MA or a PhD in more than 600 courses which attract brainiacs from all over the world as a future profit and inspiration to the native students.

Berlin is incredibly affordable. Living in the famous student neighborhoods, a dormitory or even renting an apartment of your own (nothing luxurious yet not a dump) will cost you around 200-500 euros monthly, electricity and other bills included. The great thing about Berliners is that they are quite flexible; you can find an apartment online from your home town before even stepping foot in this city with all the right specifications.

My advice – find someone to share the apartment with or even better, jump into somebody's already rented apartment and share the rent.  This way you will skip all the unpleasant discussions with the landlord over the damages, security, deposits and so on. Landlords in Germany, Berlin in particular, can be irritating in their demands. Having found a room and a roommate might be the first steps to a new friendship, which is essential when you are an international in a completely new environment. 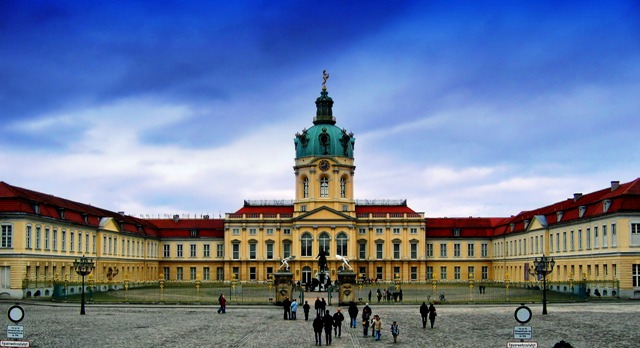 After you are done visiting every tourist attraction there is, get rid of the expat attitude. Observe carefully and start taking notes on the culture, customs and lifestyle people around you live with. Hopefully your roommate will be a German so you can bore him or her to death with all the questions running around your head.

Try not to frequent the overcrowded tourist bars and restaurants; hang out with local gangs in less fancy and more underground spots. Germans are known to be open and straight forward so cherish this virtue and play by their rules. There is many places I'd recommend everyone to visit, especially for those visitors who are curious and have an adventurous soul. 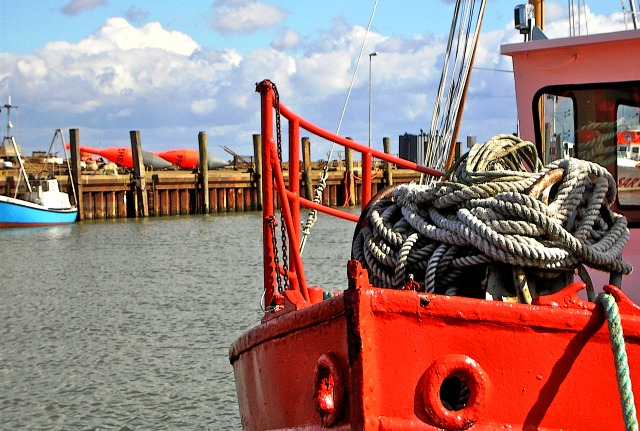 Living in Berlin and Berlin only doesn't necessarily mean that you are getting a grip of the whole Germany. Germany is a dreamer's nest, resembling a fairytale out of children's books. Explore its natural resources and man-made structures.  Most importantly, listen to its history through the mouths of those who've lived it.

Liv Luget is a French student, studying in Berlin. Reading and writing are her deepest passions as is travelling around the world. She says that combining these makes her life very fulfilled and meaningful. Be sure to read her other articles on her blog Luget.

Become a Parisian during your trip to Paris