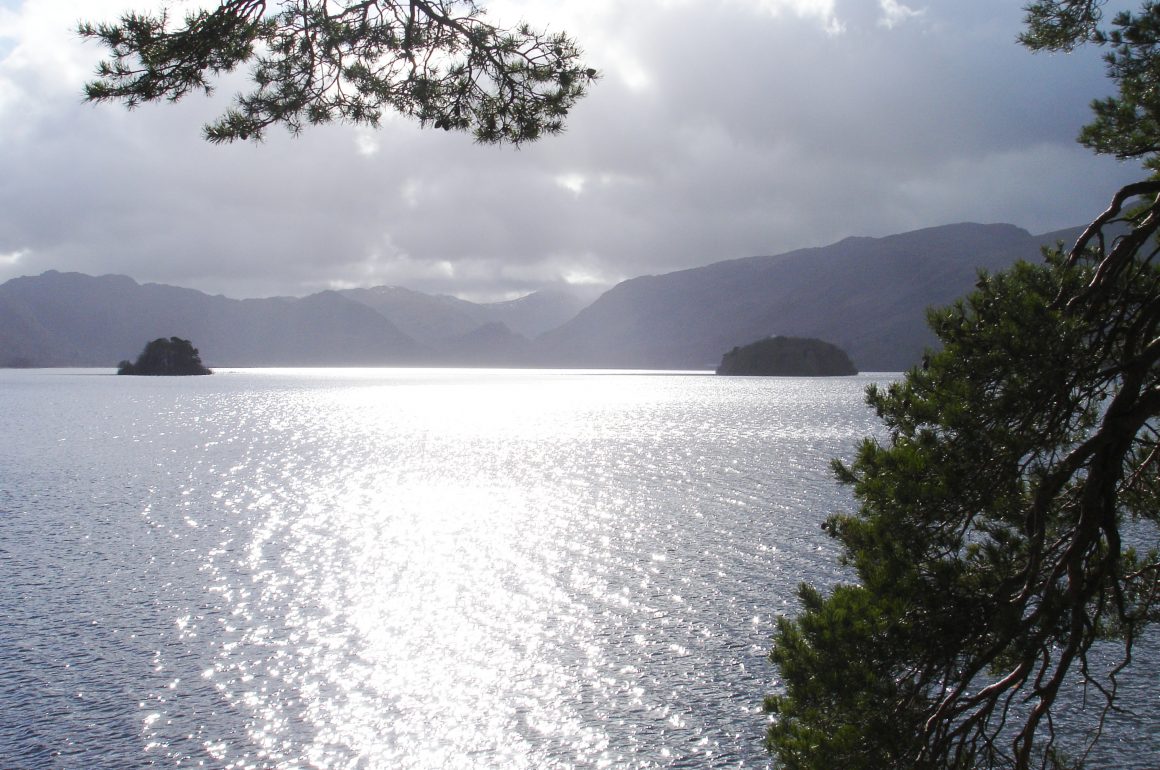 “The first thing which I remember as an event in life was being taken by my nurse to the brow of Friar’s Crag on Derwentwater.”  Victorian art critic and philanthropist John Ruskin described this view as one of the three most beautiful in Europe.  Friar’s Crag is a one of the most popular places to visit in the Lake District, and it really is easy to understand why. It’s a small and perfectly-formed promontory floating out above one of Cumbria’s loveliest lakes, Derwentwater. 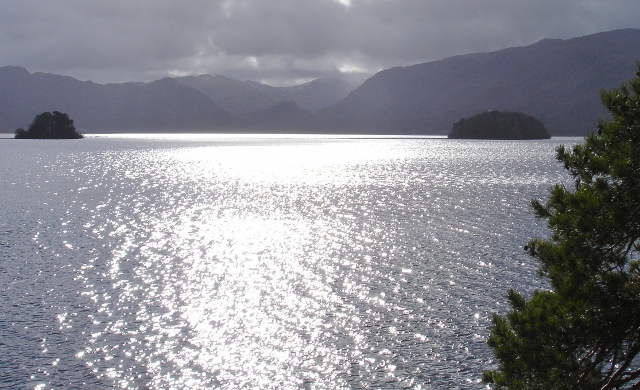 A short, easy stroll to Friar’s Crag from Keswick town centre takes only 15 minutes; no problem for pushchairs and wheelchairs.  Wandering by the shore, huge swans demand to be fed and graceful old rowing boats wait to be taken out for a ride. The Crag may be familiar to Arthur Ransome fans as Darien, the children’s lookout point in ‘Swallows and Amazons’. It’s said to have got its name because monks used to leave from this point to get to St. Herbert’s Island where a hermit lived. There are old trees and a seat to give protection when it rains.  On a bright day the sunlight glitters across to lake in a shattering of diamonds.

There are stunning views across the lake to Derwent Isle, once owned by the very eccentric 18th century entrepreneur Joseph Pocklington, who used to hold mock battles and horse races on rafts around the lake.

Regular ferries taking passengers around the lake; Brandlehow Woods can be seen across the water; it was the very first property acquired by the National Trust in the Lake District. Canon Rawnsley, vicar of Crosthwaite and one of the founders of the National Trust, ensured that this area was not developed. On his death in 1920 Friars Crag, Lords Island and Calf Close Bay were given to the Trust as his memorial. A plaque, unveiled by Ruskin, commemorating this is set into a wall beside the Friar’s Crag Path.

The curiously named Catbells undulates in the distance; the name is believed to come from the Old Norse ‘Cat Bields’ meaning ‘shelter of the wild cat’. It’s one of the Lake District’s most popular easy walks – on a summer’s day a steady stream of hikers can be seen wending their way along its spine. 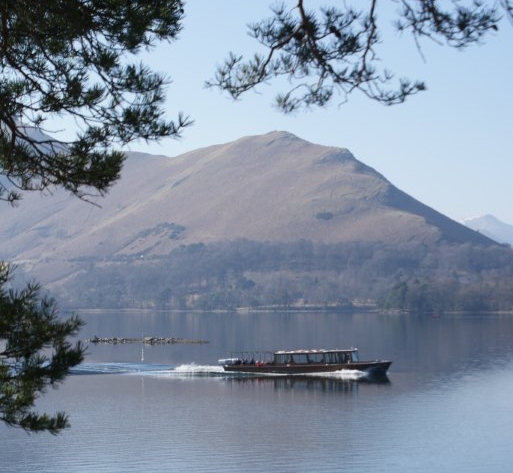 Through the overhanging pine branches, the end of the lake shimmers in the mist towards the Jaws of Borrowdale, a rocky ravine leading into a beautiful valley of white-washed villages, high passes, majestic mountains and yet more lakes, tempting the visitor to explore yet more Lake District delights … 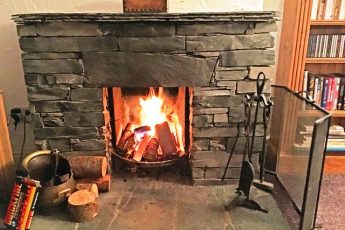