It only happens every Preston Guild …

Barry McCann explains the history of a northern tradition that dates back centuries and illustrates it with some of photos from this year’s celebrations. 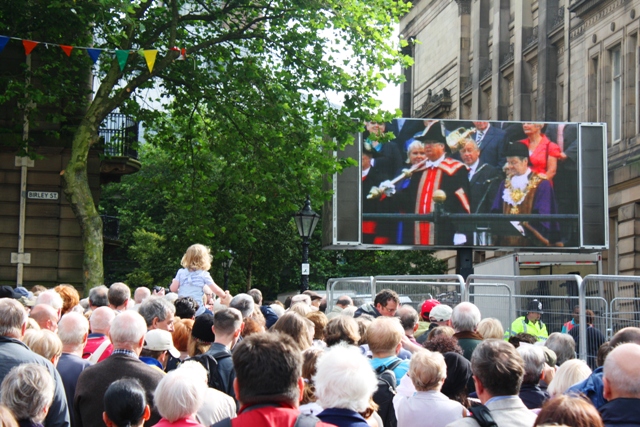 There is a saying in Lancashire that goes â€œOnce every Preston Guildâ€ which is probably unfamiliar to anyone outside the county. It actually refers to a special event that occurs once every generation in the north west city of Preston, 2012 being the latest in nearly a thousand years of staging.  There have been three Preston Guilds during my lifetime and, having missed the first two, I was determined to attend this one.

Preston Guild is a tradition that began in 1179, when Henry II granted the market town its first royal charter and established a Guild Merchant. The purpose was to licence local traders, craftsmen and merchants. Only Guild members, or Burgesses as they were known, were allowed to operate in the town. Throughout the year a wide range of festivities and celebrations are attended by thousands of people from the UK and beyond. 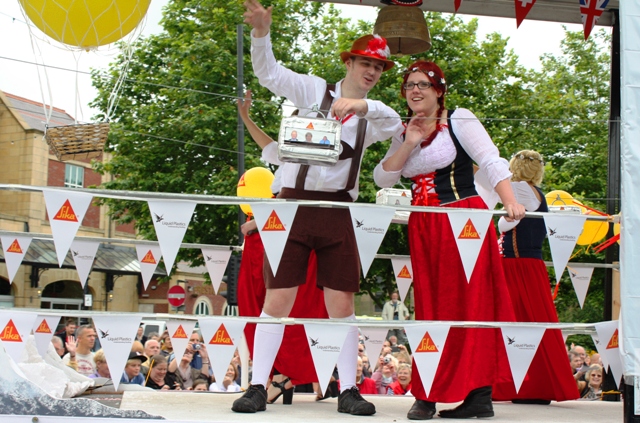 Every several years or so the Guild Merchants reviewed the membership list to ensure it was up to date. Burgesses attended a public court and swore loyalty to the Mayor and the Guild Merchant. If  proved eligible, he would be granted renewed membership for the usual fee. These gatherings were infrequent and it was later decided they were only needed once in a generation. So, from 1542, the Guild was scheduled at every 20 years. 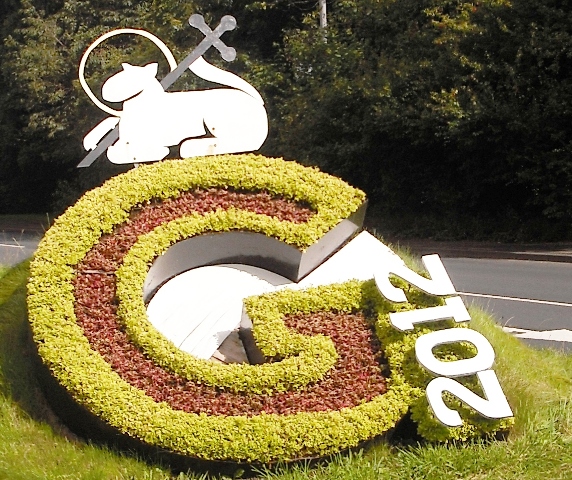 Over the centuries, the nature of the celebration has changed. Initially, it was traders and craftsmen parading in colourful costumes and banners with emblems of their trades. By the late 18th Century, decorated platforms began to appear and led to the modern floats of today. Nowadays, modern businesses such as electronics industries, aircraft firms and mail order outlets play their part in the main trades event, while churches, schools and voluntary groups hold their own processions. 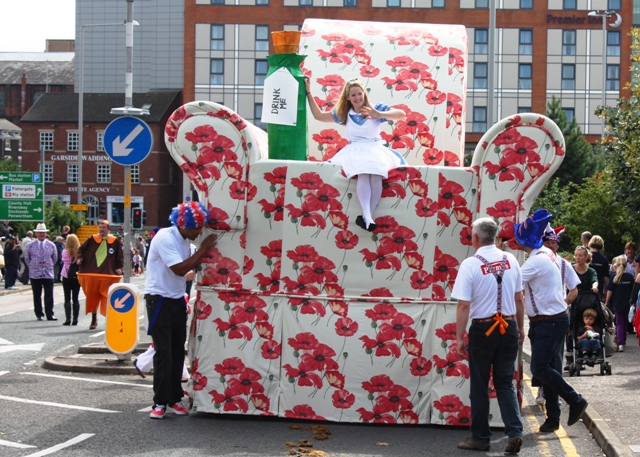 For the 1952 Guild (1942 having been skipped due to the war) a new tradition began with scrolls of friendship being sent to major cities in Canada, America, Australia and New Zealand to collect messages from Prestonian expats. These are returned and presented to the Mayor at the end of the opening ceremony. And in 1992, daughters of existing burgesses were finally admitted to the Guild  – just in time for the 21st Century! 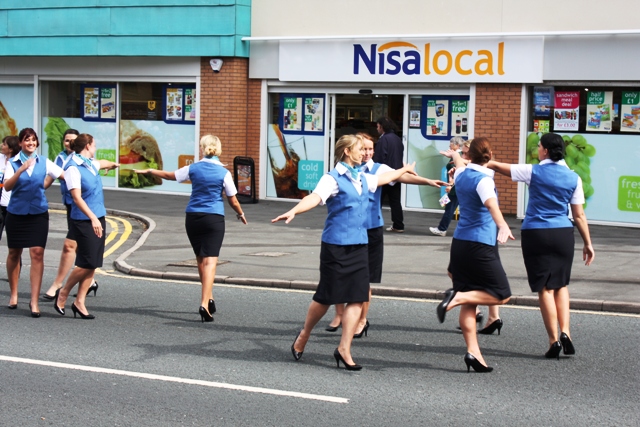 Stewardesses dancing in the street

The 2012 Preston Guild event has possibly been the most spectacular yet with thousands pouring into the city centre to enjoy the events. In addition to the traditional parades, the city's Winckley Square became home to an international food festival, while a vintage fair was held in  Avenham Park This was also the venue for concerts given by The Human League, Jose Carreas and Katherine Jenkins. As the Mayor himself declared in his proclamation, Preston knows how to party! 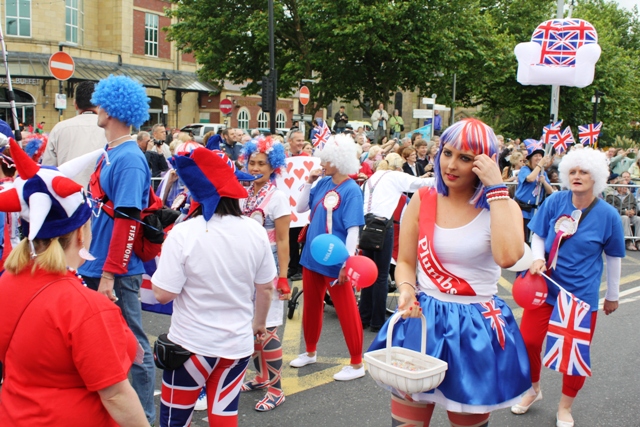 Barry McCann is a writer, editor and broadcaster, specialising in features and short stories of various genres. He is editor of Parnassus, the art & literature journal for MENSA International, and regularly appears as Folklore Correspondent on BBC Radio Cumbria. He has written on Seattle, Cumbria folklore and May Day revellry for The Quirky Traveller. Read more of his works on his blog Writing Without Tears and find him on Face Book. 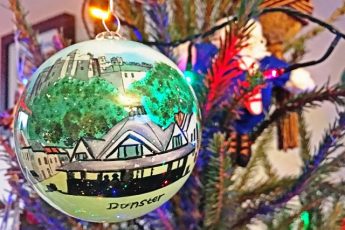 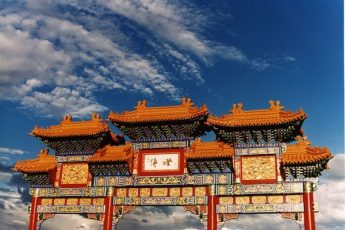 Calm your soul at a South African Buddhist Temple 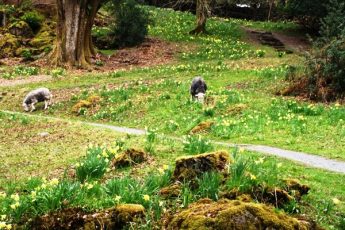