The Casino on Malta and the history of gambling

Wendy Mason reveals how she got hooked on casinos and shares a brief glimpse of how gambling developed.  But did she get hooked on gambling?  Read on to find out …

I fell in love with casinos the first time I walked into a beautiful little casino on Malta.  At that time the Casino in the Dragonara Palace, on a promontory and surrounded by three sides by the Mediterranean Sea, was a very elegant place.  Many women, including me, wore evening dress.  No man could enter without a tie and, for all but the hottest of months, he needed a jacket as well. 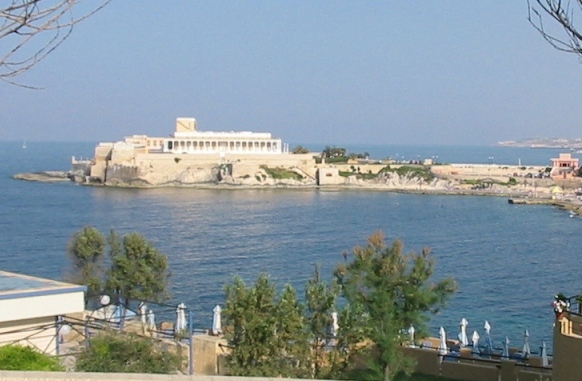 In those days, there were no slot machines to disturb the peace of the glamorous women perched on their tiny gold chairs at the French Roulette tables.  Russians gambled next to Americans, next to Lebanese, next to North Koreans! I was mesmerized.  Without developing a taste for gambling, I became fascinated by casinos.

The precise origin of gambling is unknown – it almost certainly predates recorded history.  From the Ancient Greeks and Romans to Napoleon’s France and Elizabethan England, history is filled with stories of fortunes, and sometimes kingdoms, lost and won in games of chance. The term “Casino” is of Italian origin, the root word being “Casa” (house) and originally it meant a small country villa.   Over time, the word changed to refer to a building built for pleasure. The first known European â€œcasinoâ€ was Il Ridotto established in Venice in 1638.   It was closed in the 1770 because the city fathers were worried it would ruin the local gentry. 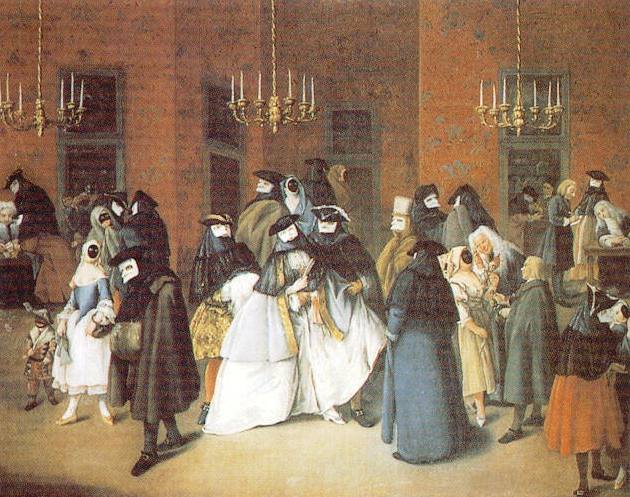 According to the casino’s original charter, access to Il Ridotto was open to the public but players had to wear three-cornered hats and masks if they wished to play and only the rich were allowed to take part.

In the US, gambling on Mississippi riverboats and in frontier towns was an integral part of the ‘Wild West’ culture, but when moral conservatism took hold of the country in the early 20th century, gambling was on the way out. It wasn’t until 1931 that Nevada decided to legalize gambling.

The most famous casino in the world is in Monte Carlo. This is the one featured in James Bond films and the model for Casino Royale. But in Europe the casino with the most notorious past is probably Portugal’s Casino Estoril, near Lisbon. It is also the largest in Europe. During World War II, the casino was reputed to be a gathering spot for spies, dispossessed royals, and wartime adventurers.  Most games played in casinos have mathematically-determined odds that ensure the casino always has an advantage over the players.

The warm, scented evening air and the sound of the crickets as we walked along the promontory to the casino on Malta each evening, after a very formal dinner in the neighbouring hotel, still haunt me. I love casinos for the complex emotions to be observed, curious examples of national stereotypes and the fascinating history.  I’ve never been tempted to play – yet ….

Guest author Wendy Mason (@WWisewolf) is a coach, consultant and writer.  She works with people and organizations going through change.  You can read more from Wendy on her blogs Wisewolf Talking and Leaving the Public Sector 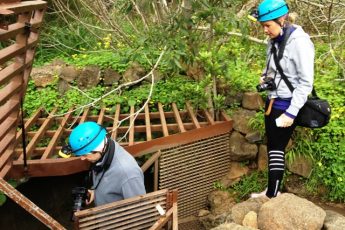 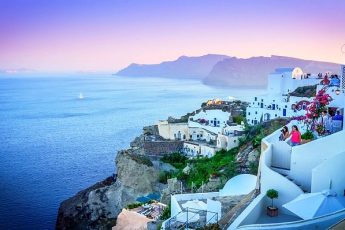 5 beautiful and different places in Europe you must visit