The Isle of Man: Another Country

Flying on the little Manx2 plane from Blackpool, with its toy propellers, was like something from a 1940s movie. The stewardess gave the safety demo and then was multi-tasking as co-pilot a few feet ahead in the open cockpit.  The smooth flight took just 25 minutes and then … we’d arrived in another country. 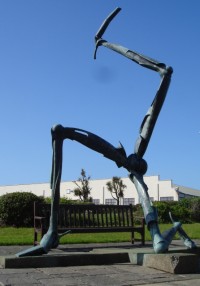 Suddenly I was back in my childhood; driving along the coast road the air had that distinctive seaside aroma that took me back so many years; a combination of seaweed, fish and ‘ozone’, as Dad used to say.  Seagulls were swirling about in the strong breeze and there were scuds of white on the waves as the sea tried to make its mind whether it was worth creating a wave.  I was heading into Port St Mary on the Isle Of Man, making a return visit after 30 years. 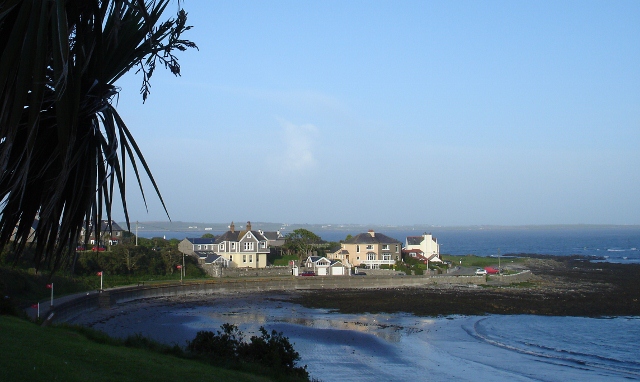 This trip was my prize for winning a travel blogging competition and I could choose a short break anywhere in the UK.  I chose the Isle of Man for 3 reasons:

Collecting the hire car on arrival was my first sense that I was in a ‘another country’; the hire company is called Mylchreests – definitely not an English name!  Yet on the Isle of Man the road signs are the same, they drive on the left and there’s a strange familiarity in the scenery, with an air of the Cornish coast mixed with parts of southern Ireland. 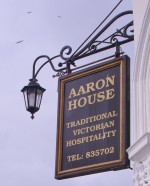 “Reg, take Zoë’s’s bags up to Bonny,” instructed Kath, landlady at Aaron House B&B.  Who was Bonnie -and why would she want my bags?  It turned out Bonny was the name of the fireplace in my bedroom.  The house is done out in a Victorian theme; it reminded me of Aunty Nellie’s house – sepia photos, ornate lamps, floral wallpaper and lots of knick-knackery.  Very quirky.   There was  a welcoming drink in the lounge overlooking the big bay of Port St Mary and outstanding blueberry scones; Aaron House is famous for their afternoon teas.

The highlight of this first day was a drive out to Calf Sound, with its spectacular  view of the Calf of Man, a rocky outcrop surrounded by carshing waves and safe haven for a colony of shiny seals.  I met up with Andrew White of Walks Around Britain, who was filming for Visit Isle of Man, who’d been so helpful arranging my itinerary. We had a hearty meal at The Sound cafe which is part of the excellent Story of Mann, the Manx National Heritage sites and Andrew gave me some tips on travelling around the island.  He recommended getting a good map and said the road signage was at times a bit hit and miss!  He seemed to have fallen in love with the island and assured me I’d have a really good time. 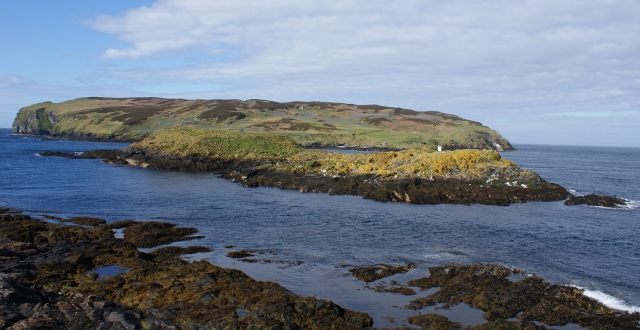 Ending the day with a walk across the springy flower-covered grass for a last look at the Calf of Man, the magical atmosphere of this isle was really taking hold …

Read more about my trip here: 7 Quirky Things to Do on the Isle of Man 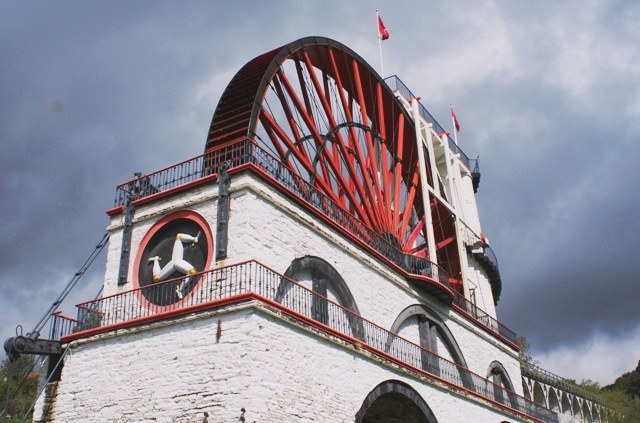 Thanks to Mylchreest Car Hire for great customer service and a very reliable vehicle and Manx2 Airline for the excellent flights from Blackpool and use of the fab Executive lounge.  Everyone at Visit Isle of Man was so very helpful – you made the trip extra-special and I loved quirky Aaron House.  Finally, a big thank-you to Alan of Travel Titbits for giving me this trip and making a dream come true!

'Peace of Eden' in the Bohemian Paradise