The object of my quirky travel

In a recent interview I was asked, “What’s your travel philosophy?” After a bit of thought,  I replied:

“I believe in slow travel, trying to find a different angle to the familiar, going off the beaten track and simply wandering about.  You find out so much about a place by sitting at a little back-street cafe chatting to locals, going round the side of a well-known building and looking up or setting off in the opposite direction to the one the tour book recommends.  I love finding out about the history, food and culture of the places I visit – always intriguing and often quirky.” 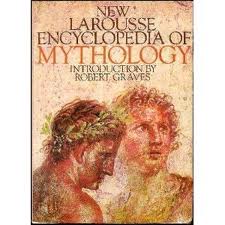 But how had I developed this philosophy, if that is what it is? I started looking back over my fascination with travel to see what the threads were that pulled it all together.  I have been obsessed with reading and one book in particular inspired me when I was very young.  That book was the Larousse Encyclopedia of Mythology with an introduction by Robert Graves.  Originally published in 1959 it’s described as:

A comprehensive guide to world mythology which explores in detail the sources of human civilisation. Fascinating facts and legends from across the globe, covering the ancient civilisations of Egypt, Greece, Italy, China, Japan and India to name but a few.

We had a copy of the book at home and I used to spend hours armchair travelling to exotic countries, daydreaming via the black and white photos of landscapes, buildings, statues, pottery, jewellery, paintings, coins and places around the world I had never heard of.  I have always been intrigued by mythology and it was only as an adult that I’ve come to realise just how much it can teach us about people, beliefs, traditions and culture. 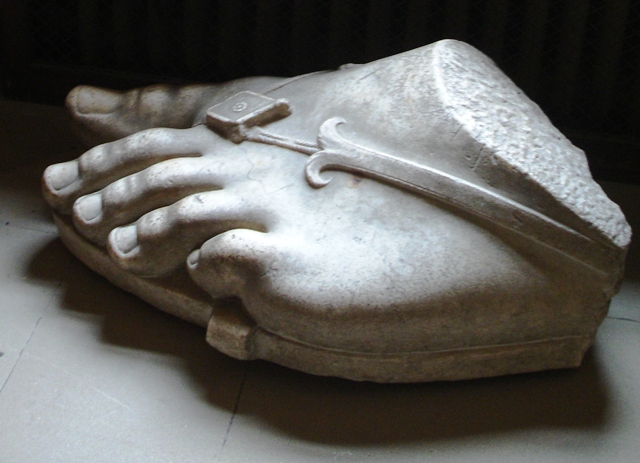 We moved around a lot when I was younger, leaving my home town of Southport, a genteel seaside resort in those days (great beach, not much sea) to move to greyer and less appealing Reading with its easy access to London.  After a couple of years we went further south to another quiet seaside town, Bexhill, now famous for the Art Deco De La Ware Pavilion, around which my brothers and I used to play chase but which I also found strangely scary.  Three years later we were uprooted by our itinerant sales rep father and dumped in the heart of urban Northampton, shoe making capital of the UK at that time.  And there Dad left us, having moved us from a place we loved to one we really didn’t feel at home in, to join his mistress in newly divorced bliss in Nottingham.

However, as a dutiful father he took us out once a month to the stately homes of England and here I probably further developed my love of history as I absorbed centuries of British culture via the Grand Tour plunderings of countless generations of feckless young men wandering around the globe in the 18th and 19th century. 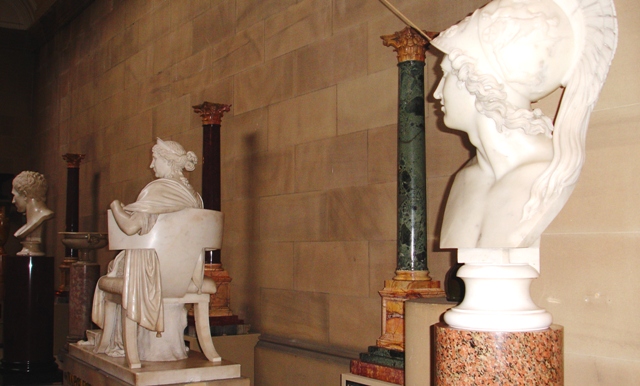 From there I went off to college in Dudley, got a mediocre degree from Birmingham University and started a teaching career I never wanted.  I taught English to some lovely kids but was bored and only half alive.  Waking up one morning next to my boyfriend, a lovely guy who I was supposed to marry, I suddenly thought, “There must be more to life than this.” A year later I was living in Greece, making friendships that would last a lifetime and having some very quirky adventures!

(Read how another travel book influenced that decision to move to Greece here. 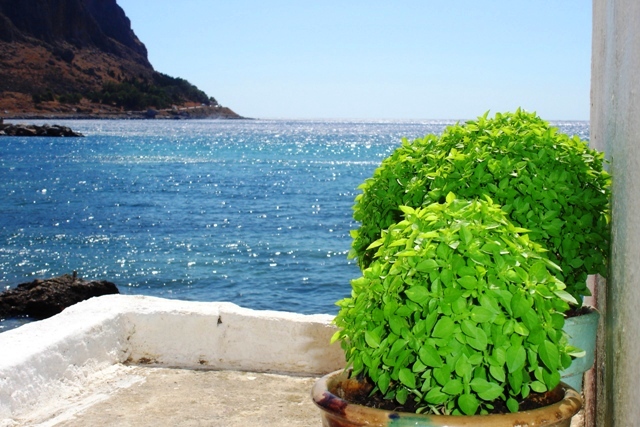 When I started blogging in 2009 I simply wanted to share stories of my travels; my first blog was called Quirky Travel Tales, and is still going.  A lot has happened since and I am fortunate to be able to wander around the UK and abroad, having wonderful experiences and writing about them, pinching myself every so often as I remind myself how lucky I am.  (And no, it doesn’t pay the bills – not yet anyway!)

SO now I share the object of my quirky travels from the PAST in my very own version of the Larousse Encyclopedia – with a nod to the wonderful BBC series A History of the World in 100 Objects‘.  It’s a rich mix of memories, anecdotes, thoughts and views inspired by some of the objects, photos, books, poems, places and people from around our awesome planet.