The performing arts have a long-standing tradition of excellence in the UK.  This diverse industry has experienced a revival over the past two decades, and as a result, there are a large number of vibrant projects underway. From the world famous Edinburgh Festival to the up-and-coming Brighton Fringe, the arts continue to prove a hit with audiences of all ages. In this article we take a look at the performing arts in the UK. 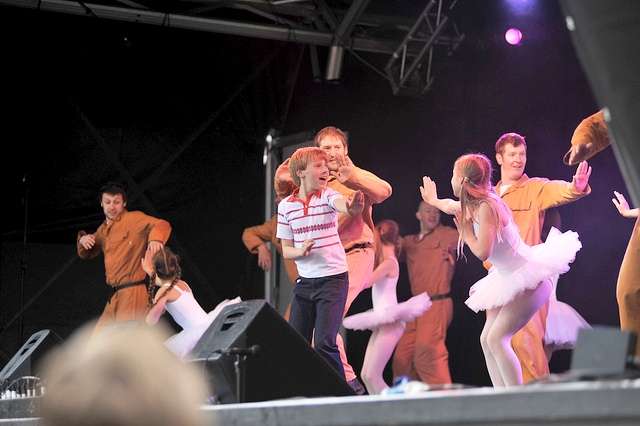 Ballet was introduced in Britain in the early 20th century by two French dancers that had been trained at the prestigious Ballet Russes company. It was a common belief across the rest of Europe, that the British did not have the skills to dance, so the French dancers set out to dispel this myth. The Royal Ballet was one of the pioneering institutions in the country, and nowadays has an impeccable reputation. The company is currently performing classic shows at the Royal Opera House, like Romeo and Juliet or The Sleeping Beauty. Britain’s most famous ballet dancer, Billy Elliot, has been celebrated in a hit West End show of the same name since 200

Improvisational Theatre is an unscripted form of theatre which is made up on the spot. Unfortunately, improv theatre is not as mainstream in the UK as it is in the US, but TV shows like Whose Line Is It Anyway? began to change things in this respect. The improvisational theatre scene is mostly based in London, where companies like Spontaneity Shop or Fluxx Improvisation put on regular shows at theatres like Etcetera or The Cockpit. 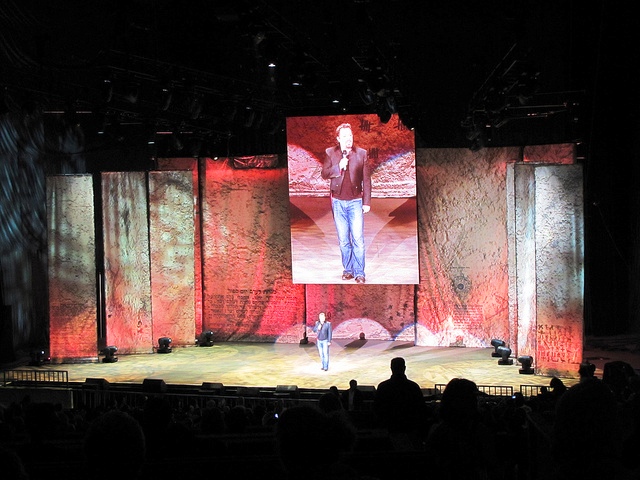 Since its development during the 1980s, the popularity of stand-up comedy in the UK has done nothing but grow. In fact, Jongleurs, one of Europe’s foremost comedy club chains, originated in London. Some of the highlights of the 2013/2014 stand-up comedy season include Ross Noble’s â€œMindblenderâ€, Bill Bailey’s â€œQualmpeddlerâ€, and Russell Brand’s â€œSpontaneous Comedy Nightâ€. British standup has been such a success world-wide that it’s spawned the birth of stand-up in other countries such as Denmark and Germany. And its a two-way exchange. Whilst Eddie Izzard has been round the world on his Force Majeure tour bringing standup to France and Russia, Danish comedians such as Sofie Hagen and Mikkel Malmberg, Dutch Hans Teeuwen and German Henning Wehn have been making us laugh at home.

Pantomime
The UK was the birthplace of pantomime back in the 17th century. Originally, panto was a silent genre based on dance and gestures only. A key characteristic of this genre is the regular participation of celebrities as guest stars. Personalities like Pamela Anderson, Mickey Rooney, and Ian McKellen have been seen on the stage doing panto. 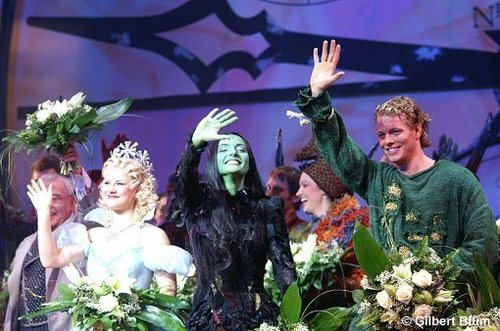 London’s West End competes with Broadway for the title of â€œTheatre and Musical Capital of the Worldâ€. Theatre plays have been performed here since Shakespeare’s days, although the district as such was establised in the early 19th century. Some must-see West End shows are award-winning Phantom of the Opera, Les Miserables, Wicked, Macbeth, Ghost, and Pride and Prejudice.

Opera
Like other types of performing arts, opera originated in Italy. Five hundred years later, this genre continues to impress the audience not only with its electrifying integration of dialogue and music, but by the incredible ability of the main singers to belt out long notes. The main opera venues in the UK are the Royal Opera House (where Tosca is now on show), the Manchester Opera House, and the London Coliseum Theatre (currently showing La Boheme). 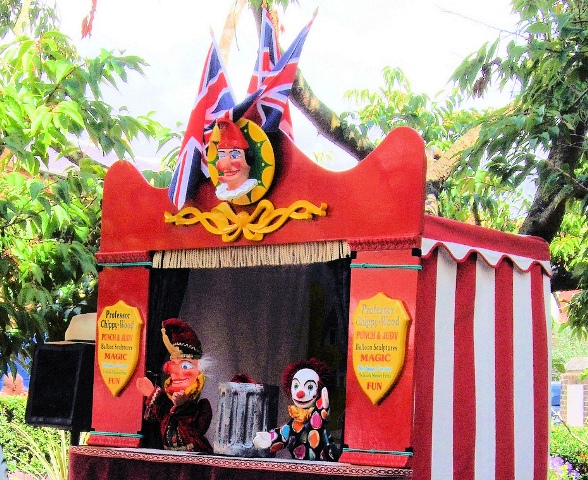 Punch and Judy puppet shows have an interesting mix of Celtic and Italian origins, being based on 16th-century Italian commedia dell’arte. The character of Punch is based on the legendary Lord of Misrule and on an Italian stock character. In England, the first Punch and Judy shows were held in Covent Garden during the 17th century. This genre has become so entrenched in British culture that it has inspired common expressions (such as â€œPunch and Judy politicsâ€). An annual Punch and Judy festival is held in Covent Garden, but you can also catch shows in Brighton, Weymouth, Newquay, and other seaside towns.