The Rough Guide to The Titanic

The Rough Guide to The Titanic by Greg Ward

THE TITANIC: The Legend – The Controversies – The Awful Truth … this is the jacket blurb on the cover of Greg Ward’s excellent Rough Guide to the The Titanic – what really happened on the Titanic, before, during and after the tragedy that struck a hundred years ago.  It’s impossible to avoid the name of that ship at the moment; it’s more potent news than any footballer’s infidelity or X-Factor judge’s faux pas.  Having watched with increasing confusion and disappointment, Julian Fellowes’  TV series, heard passengers’ letters and stories out on the radio, read reams of copy in the daily and Sunday newspapers, seen endless tweets and FB mentions, NOT booked my ticket for the 3D remake of the Cameron film and managed to avoid the macabre Titanic parties being held around the country … you might have thought that reading a book about the disaster would be the last thing I’d choose to do.

But actually, it’s possibly the very best way to get to grips with the enormity of what happened in the tragedy that cost the lives of 1,514 people and has affected so many more in the ensuing years.  Although this book comes under the Rough Guide imprint, it actually reads more like a historical documentary. Questions answered include:

By following the chronological events we gradually get more involved with this story that demonstrates human fallibility and the lessons that were ignored.  Very near the start of the tale we learn of a number of errors that happened before the Titanic set sail to American – had they been addressed earlier would the ship have still sunk?

One of the elements of the book that really adds to our understanding of the life and times of the early 20th century are the information boxes, contemporary adverts, diagrams, statistics and fascinating facts scattered generously throughout the book.  The ‘Miracle of ‘Wireless’ explains how Marconi’s invention helped catch Dr Crippen, the infamous murderer, and played a key role in the drama – not always in the most positive way.  In  ‘A Floating Menagerie’ we learn that there were between twelve and fourteen dogs on board, three of which are believed to have been saved and discover the truth about the ‘pet pig’. 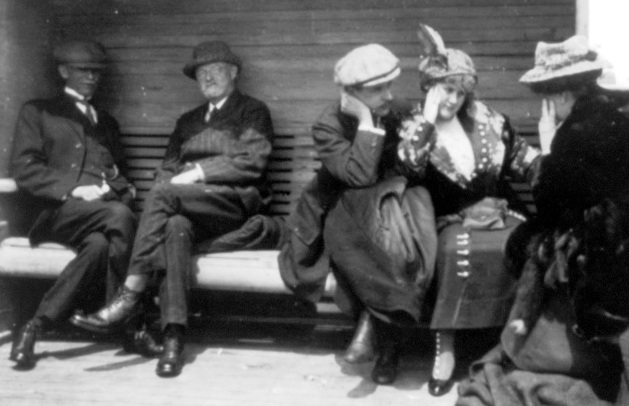 Mini-biographies of key players, victims and survivors in the disaster bring a poignant realism; chief designer Thomas Andrews, millionaire John Jacob Astor IV, the ‘Unsinkable Molly Brown’, the mythic Stoker and even a ‘real-life Jack and Rose. Captain Smith’s conduct before, during and after the sinking, is dissected in anatomical detail.   The question of to what extent he should bear or share responsibility is possibly one of the best analysis there is on this controversial subject.  Step by step the reader gets taken through the awful events of the iceberg collision, the realisation of imminent death, the scramble for life and the eventual rescue of the lucky 710 survivors by the Carpathia and other ships.

Bringing the story up to date, Greg Ward looks at the more recent discovery of the wreck and expeditions to explore the remains and attempts to safeguard the site.  The book explores and answers many of the ‘Questions, Controversies and Conspiracies’ and the role the Media has played, not only in reporting the accident but in creating the mythical story that The Titanic has become.

If you’d like to find out more, visit Greg Ward’s Blogtanic and visit Titanic Belfast, where the ship is brought to life in a new interactive exhibition arena at the Harland & Wolff shipyard, birthplace of RMS Titanic. 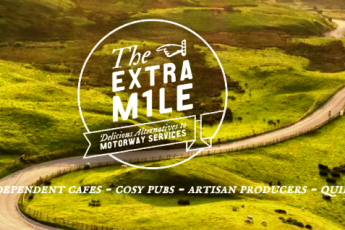