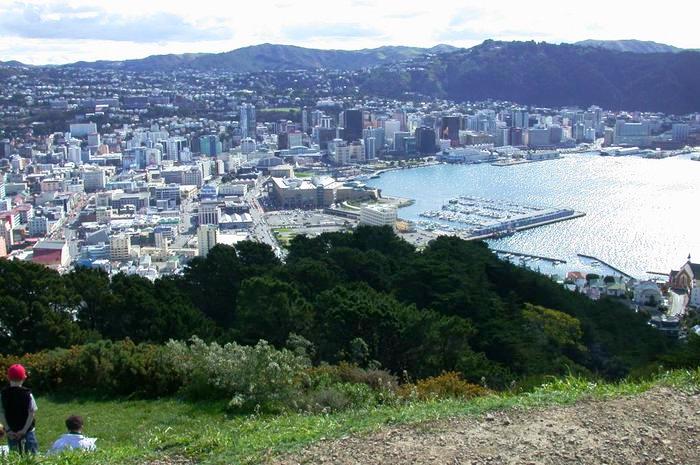 New Zealand: a magical county of contrasts, history, culture, nature and adventure.  It is well worth taking the time to explore this magical place. A few years ago my son and I spent three weeks driving around North Island, staying and we stayed in a wide range of accommodation, including caravans at parks with hot springs to relax in, luxury hotels and budget motels. Almost without exception, these places were of excellent quality with great food and friendly, helpful customer service. These tips are taken from that visit and just scratch the surface of all there is to see and do here.

This cosmopolitan city has a lively, youthful vibe. There are so many excellent bars adn restaurants you could spend a year here and only scratch the surface. I fulfilled a life-long ambition to sail on an America’s Cup Yacht around the busy harbour and even had a go at the helm.  My son loved the view across the city and the many islands out to sea from Sky City Tower. He scared himself standing on the see-through floor and luckily had no desire to try the bungee jump experience! We also visited Auckland Zoo; I am not a great fan of zoos but Alex loves animals so we went and I was very impressed with the conservation work and excellent conditions. 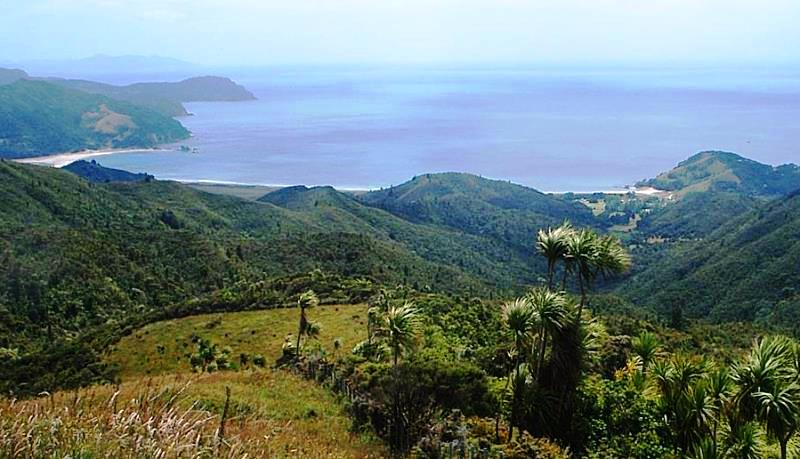 The Coromandel Peninsula is a coastal area is known for its natural beauty, rainforests and pristine golden beaches. According to Wikipedia, it was named after HMS Coromandel, a British Royal Navy ship which stopped at Coromandel Harbour in 1820. There are only 5 towns in the area and it’s popular with those seeking an alternative lifestyle, lush vegetation and beautiful beaches. Hot Water Beach is a favourite place to hop about on. Sadly the area was covered in mist on our visit, so we only saw it from afar. 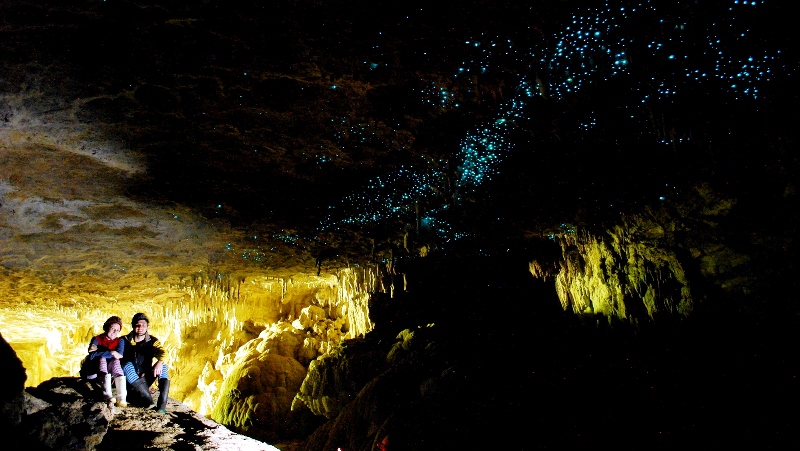 Famous for the glow-worms that pinpoint the roof of the caverns, my son and I really enjoyed the experience of drifting gently through the Waitomo Caves.  I have to admit to being a bit disappointed as many of the glow-worms seemed to have had their lights put out, but it may have been a bad year for glow-worms …You can also go Black Water Rafting in giant rubber rings. 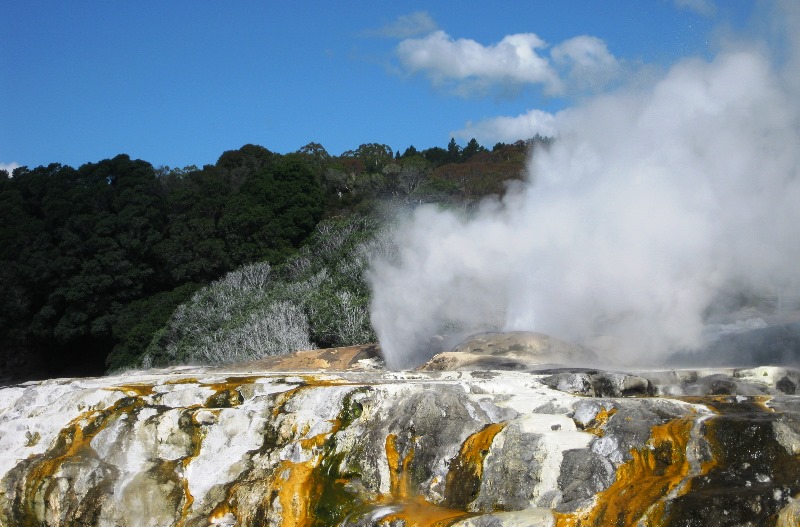 One of the most popular tourist destinations on North Island, Rotorua is a historic spa town on the shores of a vast caldera lake that blew out in a gigantic prehistoric eruption. Sulphuric geysers erupt on a regular basis; my favourite was the Prince of Wales Feathers. We learnt a lot about Maori people and their traditions at a Hangi Dinner on an excursion to a Maori village. 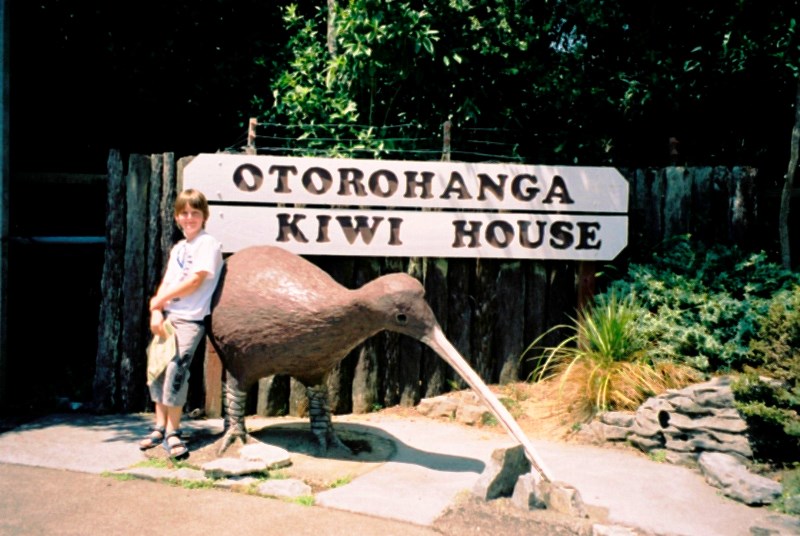 This purpose-built Kiwi Conservation Centre is one of the best places to see New Zealand’s national icon. Alex and I had a wonderful time here; he had a fit of the giggles watching the incredibly shy kiwis thumping around their open nocturnal house foraging for food in an enclosure that is as similar to their natural environment as possible. 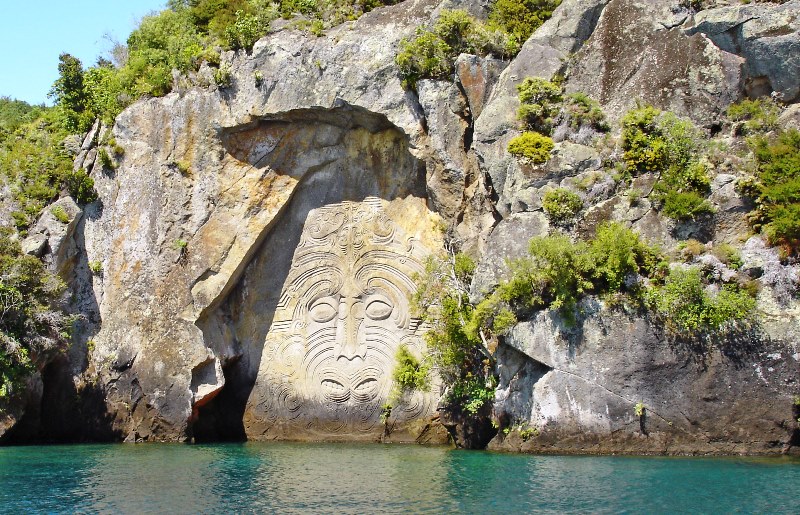 The largest lake in New Zealand, Lake Taupo offers visitors a huge array of activities including hiking, fishing, water sports, skydiving and much more. We sailed round the lake on a yacht once owned by actor Errol Flynn, and got really close to the beautiful rock carvings – read about Maori rock carvings here. 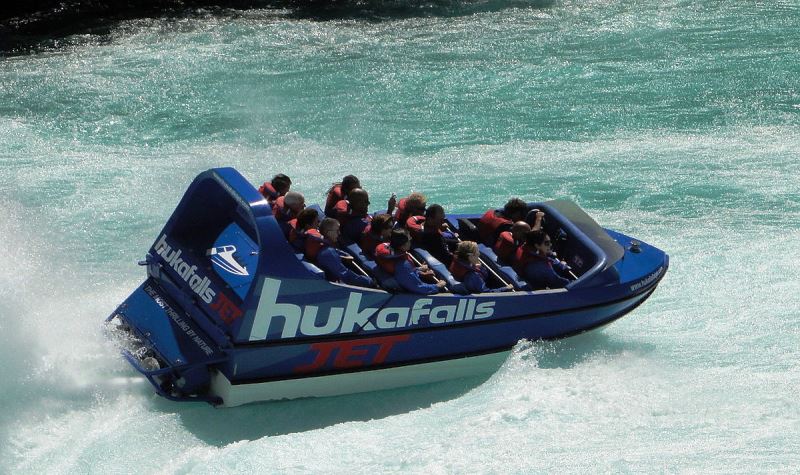 This fantastically exhilarating power boat ride zooms along a beautiful river, lined with native bush, sheer rock cliff face and natural hot springs to Huka Falls. The Huka Falls, one of New Zealand’s most visited natural sights, are a set of waterfalls on the Waikato River that drains Lake Taupo in New Zealand. 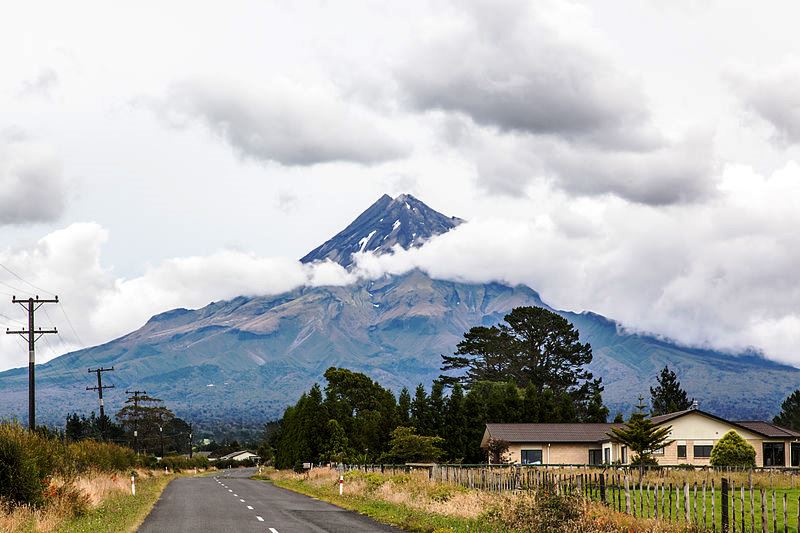 A massive, thankfully dormant volcano dominates the region and bears a striking resemblance to Japan’s Mt Fuji, used in films such as Tom Cruise movie, The Last Samurai. Nearby New Plymouth is not on the usual tourist route but my friend’s Mum lives there and we had a lovely relaxing few days surfing and swimming at the beach of this attractive town. 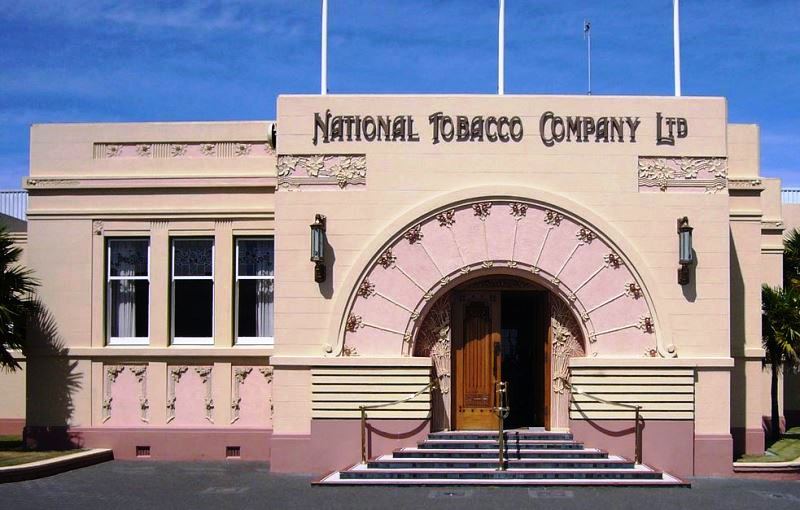 With a strong Maori history and one of the first sites Captain Cook saw in New Zealand, Napier is now popular stop-off on the tourist route. A 19th c ‘planned town’, many of its buildings were destroyed in an earthquake in 1931 and rebuilt in the popular Art Deco style. Now a World Heritage site, it has one of the most photographed tourist attractions in the country, a statue on Marine Parade called Pania of the Reef.  We just missed the February Art Deco Weekend event, a celebration of its Art Deco heritage and history.

Wellington from the top of Mount Victoria – image PhiloVivero

New Zealand’s gracious capital city has loads to see and do. Situated on the Cook Strait near North Island’s southernmost point on the Cook Strait Wellington ‘…encompasses a waterfront promenade, sandy beaches, a working harbour and colourful timber houses on surrounding hills. From Lambton Quay, the iconic red Wellington Cable Car heads to the Wellington Botanic Gardens. Strong winds through the Cook Strait give it the nickname Windy Wellington.’ As the nation’s capital since 1865, the New Zealand Government and Parliament, Supreme Court and most of the civil service are based in the city. Architectural sights include the Government Building—one of the largest wooden buildings in the world—as well as the iconic Beehive. It is an important cultural centre for film, theatre and the arts and is home to the New Zealand Symphony Orchestra, the Royal New Zealand Ballet, Wellington Museum and the biennial New Zealand International Arts Festival are all sited there. 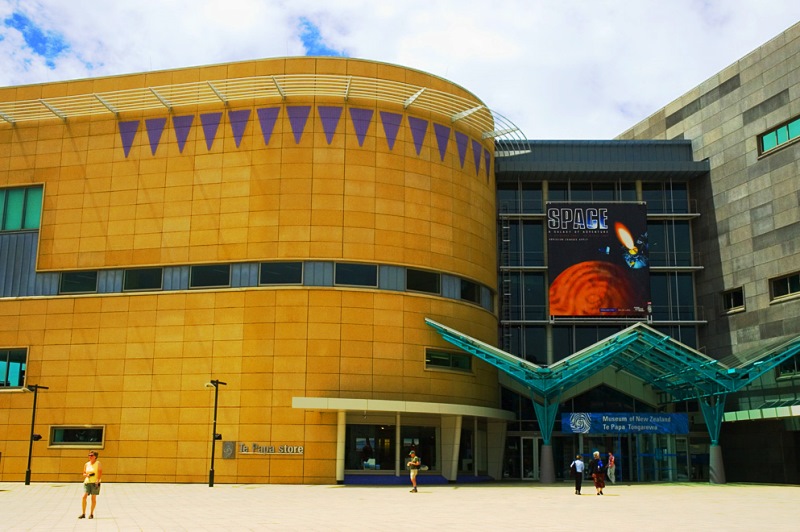 My son’s favourite place was Te Papa Tongarewa, (Museum of New Zealand) with its interactive exhibits to help visitors find out more about New Zealand’s history, its art and culture. He also loved visiting the setting of many scenes from Lord of the Rings. We both enjoyed a day out at Karori Bird Sanctuary – now known as Zealandia, a magical oasis where we saw and heard a huge variety of native birds AND a sighting of the extremely rare Tuatara Reptile, a relic from prehistoric times. 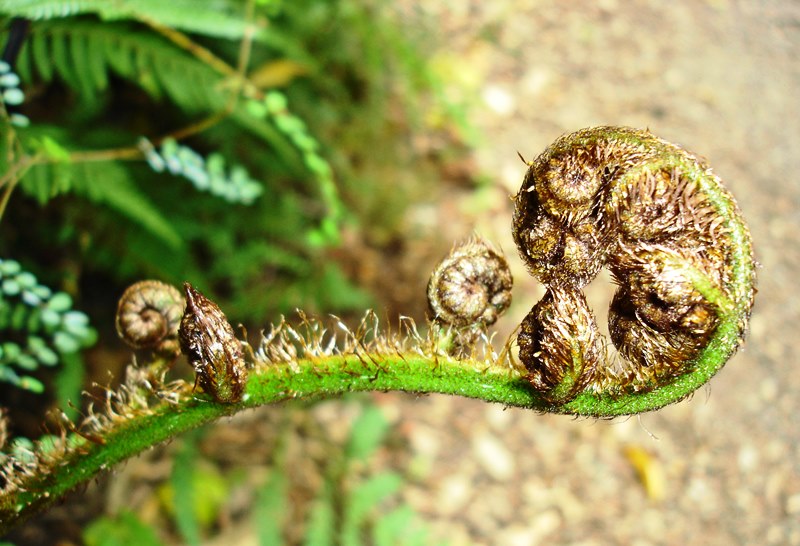 New Zealand’s North Island is a place of awe-inspiring natural beauty with a vast array of landscapes, colours, sounds and scents. The people are extremely friendly and everywhere we went there was a welcome and a warmth that makes this place hard to beat. I hope these tips will encourage you to discover New Zealand someday soon.

Read how a dream came true ‘Swimming with Dolphins‘ at Kaikoura on South Island.