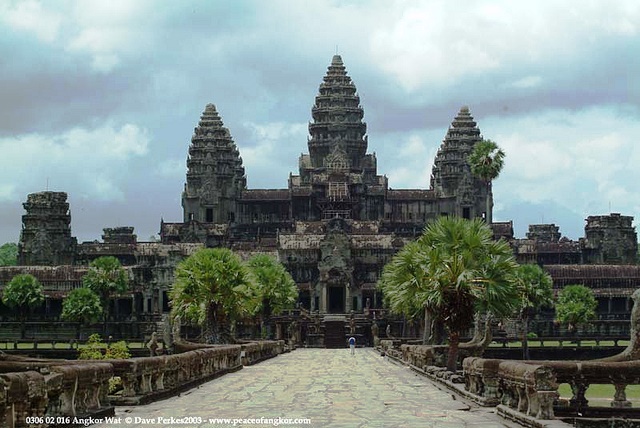 Many tourists book their holidays in Cambodia purely because of their desire to visit UNESCO World Heritage Site – Angkor Wat. The awe-inspiring temples were constructed in the 12th century by the Khmer people and really have to be seen to be believed which explains why each year over a million tourists flock there. 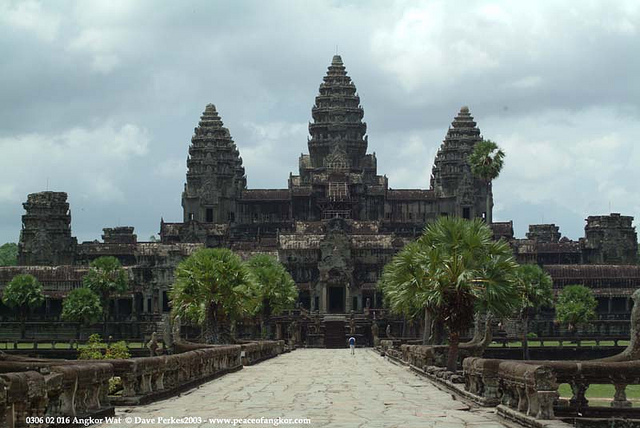 Although Angkor Wat is an incredible and unforgettable experience, the nearby town of Siem Reap is also well worth a few days of your time. Here are a few of our recommendations for more unusual places to visit and things to do in this interesting city.

If you have never experienced a hot air balloon ride than what better place to start than by silently gliding above these ancient temples. Not only will you escape the crowds of tourists and touts at the site but you will get a fascinating birds eye view which allows you to fully comprehend the size of the site. The views of Angkor Wat and the city beyond will stay with you for some time.

From the times of the Khmer Rouge to the Vietnamese occupation – Cambodia has a war torn past. In fact, it wasn’t considered safe for tourists to visit until the 1990’s. The country is littered with millions of unexploded landmines and other objects that were left behind by the decades of conflict. As you explore Siem Reap you will be greeted by sights of injured landmine victims who are a testament to just how dangerous landmines are to this day.

The Landmine Museum was founded by a former child soldier whose parents were killed by the Khmer Rough and is staffed by victims and orphans of landmines. A wander around this fascinating museum will give you a sobering insight in to what life was like in Cambodia only a short time ago. 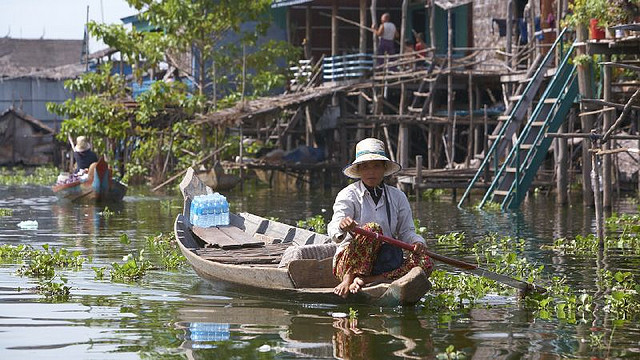 Just 13 miles from Siem Reap is Kampong Phluk, a fishing village constructed entirely on stilts in the swamps that surround Tonle Sap – the largest lake in Cambodia. This is still somewhat a hidden gem as the majority of tourists are distracted by the charms of Angkor Wat. This means that the village remains an authentic place to go to get a glimpse into Khmer life away from the influence of heavy tourism.

It might not be everyone’s cup of tea but if you have ever wanted to fire a gun, this is the place to go. It will take you 40 minutes to get here from Siem Reap and you will be greeted by ex-soldiers who will talk you through the weapons and how to use them. You can fire AK47’s, throw hand grenades and if you have the money you can try out a Soviet made rocket launcher. 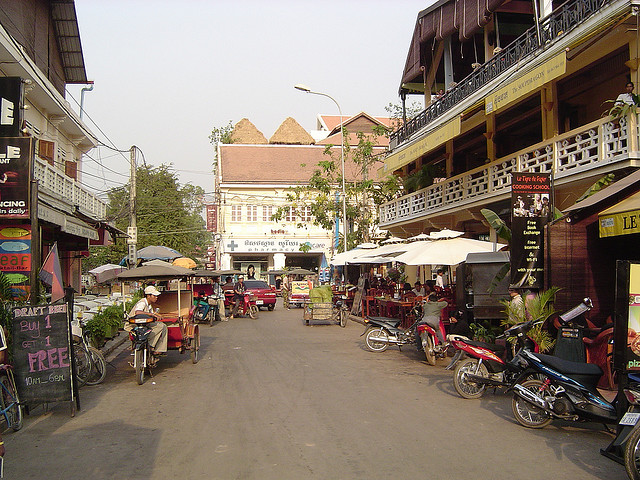 Although Angkor Wat is undeniably the biggest attraction in Siem Reap, stay a few more days and discover some of its other, more unusual charms.  The of course, you could go off to Hanoi and discover just how vibrant and modern this country is becoming!

Travel writer John Gainer has enjoyed travelling since he was a young boy when his parents first took him to visit family overseas. Since leaving home, John has tracked down family all over the world including south east Asia and regularly jets off to far away lands to experience new foods and cultures.

« Previous post
Manchester and Salford Top 10 if it rains!
Next post »
A Folklore Tour of the Lake District