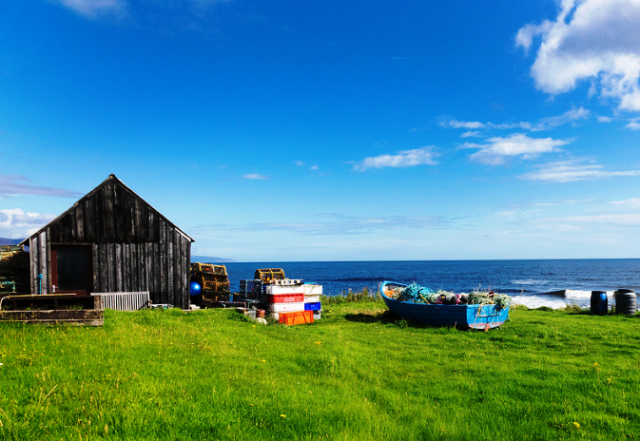 In this article in the World Travel Blogger series, photographer Angus Matheson describes The North Coast 500, a memorable road trip he did with his wife in the Highlands of Scotland.

North Coast 500 – the greatest motoring adventure in the British Isles

In 2015 the North Coast 500, commonly referred to as the NC500, was launched by the Tourism Project Board of the North Highland Initiative. The idea was to increase tourism in the counties of Ross-shire, Sutherland and Caithness, by encouraging people to travel on existing roads around the coast of each county. From start to finish, the “NC500” is 500 miles long and will take you through some of the most dramatic scenery in Britain.

It start in the northern city of Inverness, weaves along the west coast to Applecross and then northwards towards the towns of Torridon and Ullapool. From there, you’ll venture to some of the most northerly coastal points in Scotland, passing by Caithness and John o’ Groats before heading south again through Dingwall and finally back to Inverness. There’s nothing quite like the freedom of the long open road. Never-ending back roads, wide meandering country tracks and beautiful bends through some of Scotland’s finest coastal scenery are just a few things you can expect along the North Coast 500.  Visit Scotland

Here are my Top 10 Tips to get the most from your journey. 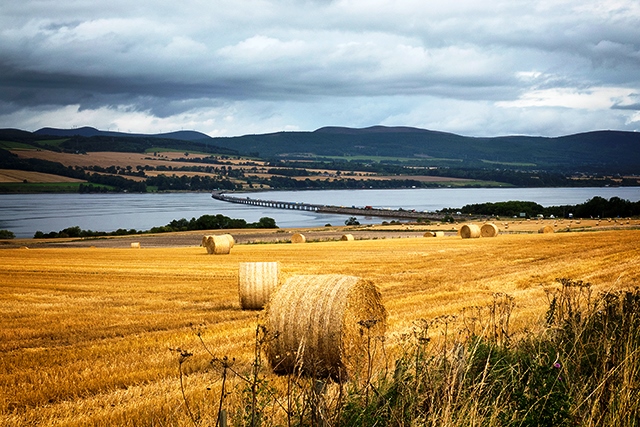 Officially, the route starts at Inverness Castle, heads west and goes clockwise round the coast. Back in 1983, I did it anti-clockwise and my wife, Liz and I did it that way again in September 2017. I would encourage readers to do the same, particularly if you are not used to driving on twisty single-track roads. You encounter these quite early on in the clockwise route and that can be a bit off putting for anyone who is not used to roads like these.

2. Drive a vehicle you’re familiar with 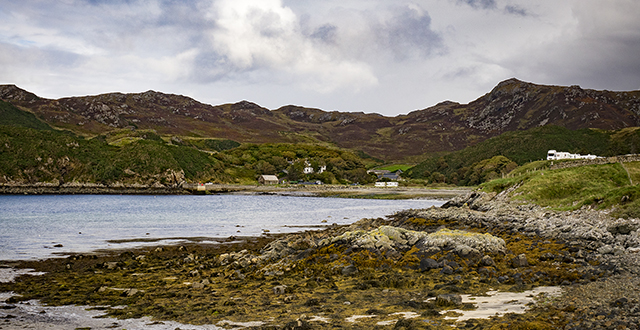 You see a lot of motorhomes on the NC500, many of which have been hired. If you’ve never driven one before, this is not the place to learn. Winnebago-size motorhomes and caravans are not suitable for the roads you will encounter on this route. Similarly, very low sports cars are not suitable because of the number of blind summits you will encounter. Use a car you’re familiar with, or a motorbike you are used to driving.

Be conservative with your route planning. Internet maps and satnavs base estimated times of arrival on the speed limit of the road you are travelling on. Much of the NC500 is theoretically 60 mph but you will struggle to average half this speed. In addition to resources on the internet, the best book to read is “The North Coast 500 Guide Book by Charles Tait which at the time of writing, costs £12.95 and is worth every penny.

4. Book all accommodation in advance

Tourism infrastructure has not kept pace with the growth in tourist numbers. Hotels, B&Bs and campsites are booked up months ahead. If you are travelling in a motorhome, don’t make yourself unpopular by camping overnight in laybys. The North Coast 500 route is fast becoming a very popular route so make sure you  book in advance to guarantee a comfortable night’s sleep.

5. Fill up your tank in Inverness 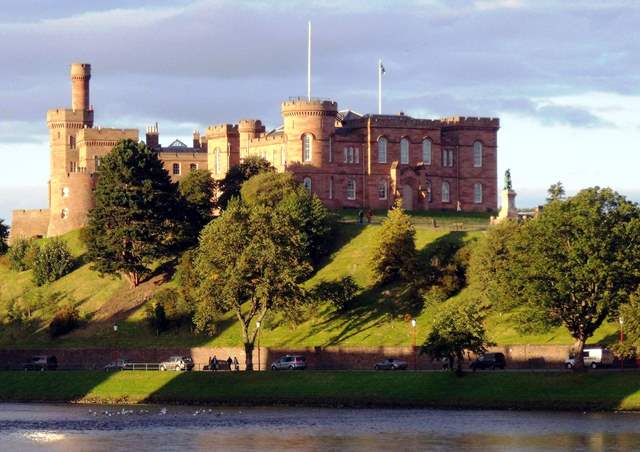 There are petrol stations on the route but because the NC500 is a long way from any refinery, fuel prices are probably the highest in the UK. Inverness has plenty of petrol stations so make sure you fill up there.

6. Copy your itinerary to family and colleagues

Mobile phone coverage is patchy in the Highlands and broadband in hotels varies in quality. If you need to be reachable while you are away, circulate a list of places you are staying, along with phone numbers and e-mail addresses of the venue.

Scottish hotels pride themselves on the quality of their food. Hearty breakfasts and substantial dinners using the best local produce. Unfortunately, the few convenience stores on the route don’t offer very good sandwiches and snacks if you are planning on having a picnic lunch. You are far better to ask your hotel or B&B to make you up a packed lunch to take with you. 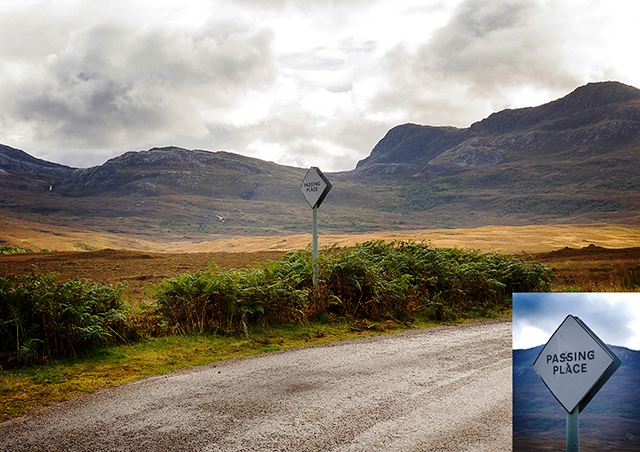 Passing Place on the road from Shieldaig to Lochcarron

Particularly on the West coast, you will come across single track roads that have Passing Places every couple of hundred yards. If the Passing Place is on your left, a driver coming the opposite way will expect you to pull over and vica versa. You should also use Passing Places to allow faster drivers behind you to overtake. The biggest complaint that locals have is being held up behind them when they are trying to get to their work. 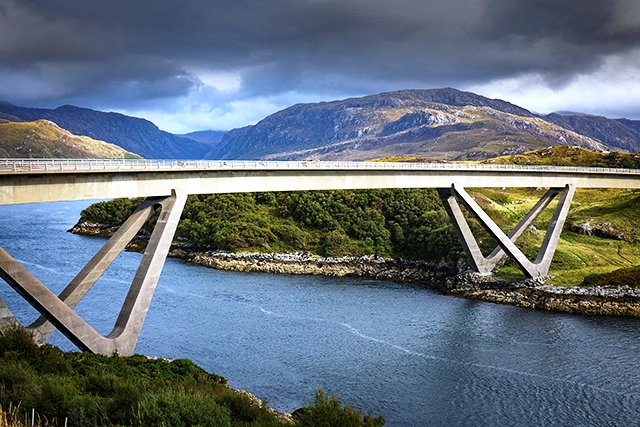 The NC500 route has become very popular with drivers from other European countries. You will see many cars and motorhomes with Dutch, Belgian, German and French number plates. The problem that these drivers sometimes have is when they are coming off single-track roads onto dual-track roads and they forget which side of the road to drive on. Always be prepared to do an emergency stop in situations like this and as the single-track roads often have sheep grazing next to the road, they will sometimes wander out in front of you.

10. Use a camera not a phone for your photos

Readers of the The Rough Guide recently voted Scotland as the most beautiful country on Earth. If you have never been this far north before, you are in for a treat. It should come as no surprise to readers when I say, as a photographer, don’t take your holiday photos on a smartphone – use a small digital camera instead. The North Coast 500 is the trip of a lifetime and you want to have memories to keep for many years to come.

For more inspiration, read about our road trip around the North Coast 500

I’ve written a number of articles about our trip along the NC500 which cover our route in much more detail. You can find the first North Coast 500 blog post here 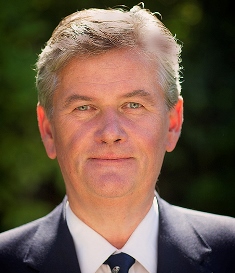 Angus Matheson has had a life-long career in business and has been a serious photographer from the age of 13. He now combines management consultancy roles with professional photography and his award-winning work has been widely published online and in print. Angus and his wife Liz, who works as a part-time GP, are partners in Wainwright & Matheson Photography.

All photos by Angus Matheson unless stated otherwise. 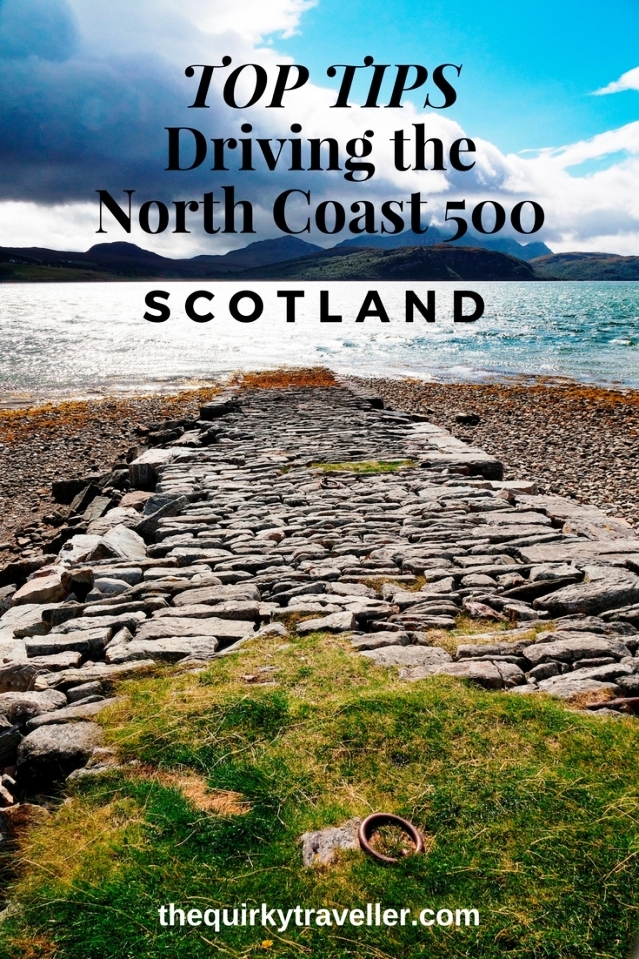 Food and Drink in Dundee - a city of delicious surprise 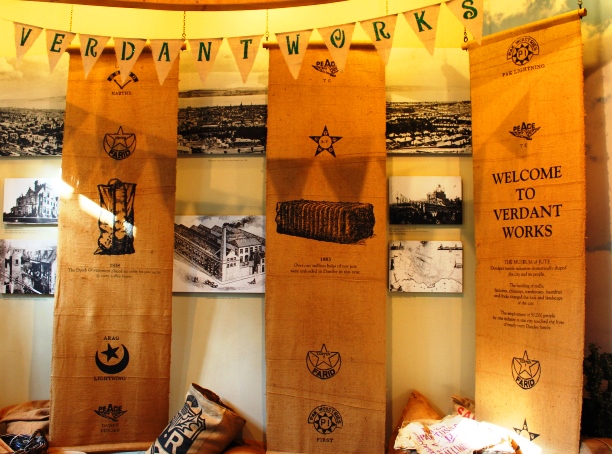 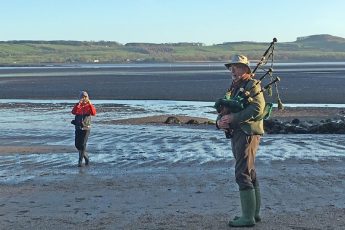 « Previous post
Around Morecambe Bay: Cockerham to Bolton-le-Sands #followpye
Next post »
Fun day out around Keswick with Oxley the Red Squirrel from Underscar