Flying high over England in the KLM Dakota DC-3

The drone of the engines got louder as we accelerated along the runway, fields and trees flashing past the window as we gracefully lifted up into the clouded, sun-streaked skies above Durham Tees Valley Airport. 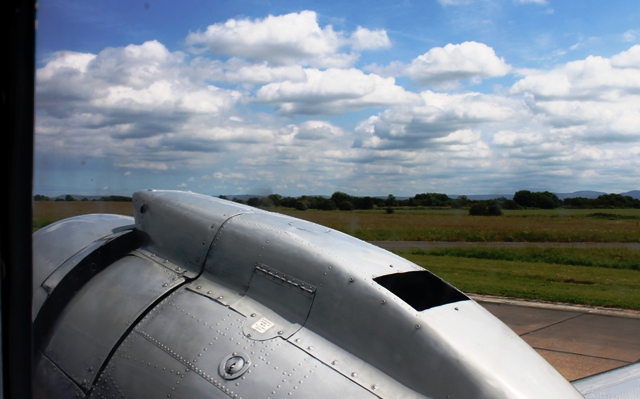 The clicking of cameras and animated chatter ricocheted though the cabin as the elegant elderly plane forged its way up into the sky.  Just a few minutes before we had been drinking champagne and nibbling canapes at a welcoming reception in the airport terminal.  We’d been invited to join a very special flight aboard a vintage Dakota DC-3 to celebrate 95 years of commercial flights by KLM Royal Dutch Airlines. 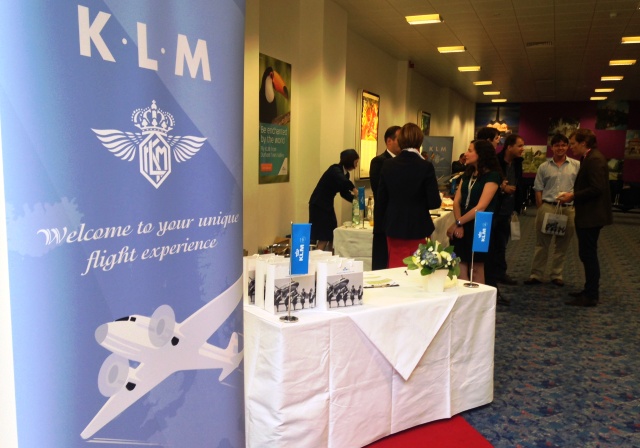 There were only 12 seats and our lucky dozen consisted of competition winners, including one lady celebrating her birthday and Alan Duncan who, with his wife Samantha, was fulfilling a life-long ambition to fly in a Dakota.  Other passenger included local journalists, a couple of KLM staff and me.  Airport ground crew entered into the spirit of the event, dressing up in 1940s RAF uniforms 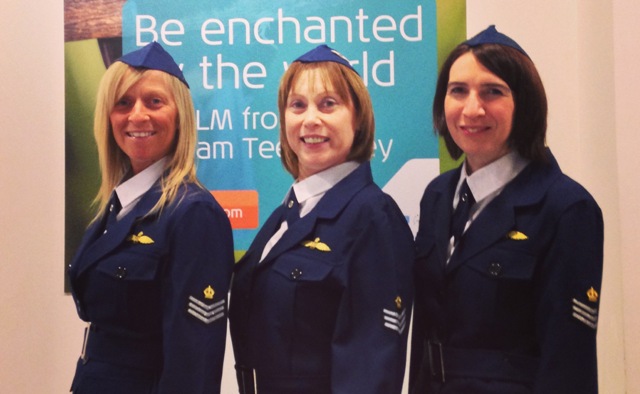 To get us ‘in the mood’ even more, a band played 1940s music whilst we chatted and gradually got more excited about our very special opportunity to fly in one of the few remaining Dakota DC-3 planes in the world.  We were called through to the Departure Lounge and out onto the tarmac.  In front of us was the very lovely KLM Dakota DC-3  ‘Prinses Amalia’. 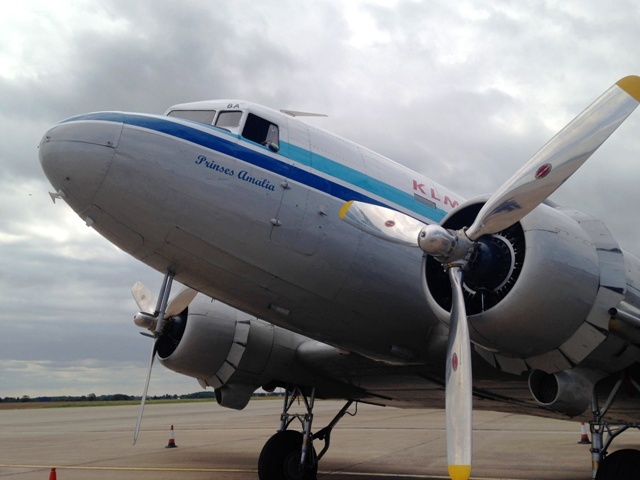 The plane is 75 years old and was used during World War Two – the pilot showed us the riveted plate that was put in place during the war.  The Dakota DC-3 changed the face of flying forever, being one of the very first luxury passenger planes to make flying accessible to many – it even had berths to accommodate lengthy overnight flights.  We took lots of photos and posed for a group shot before boarding. 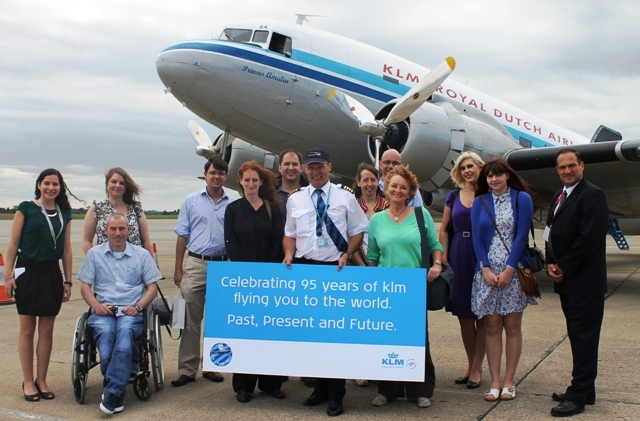 As I climbed up the steep steps of the ‘ladder’ the air hostess (yes PC Brigade, we could call her that) told me that Queen Beatrix of the Netherlands used the plane as did many other Dutch dignitaries and famous folk. 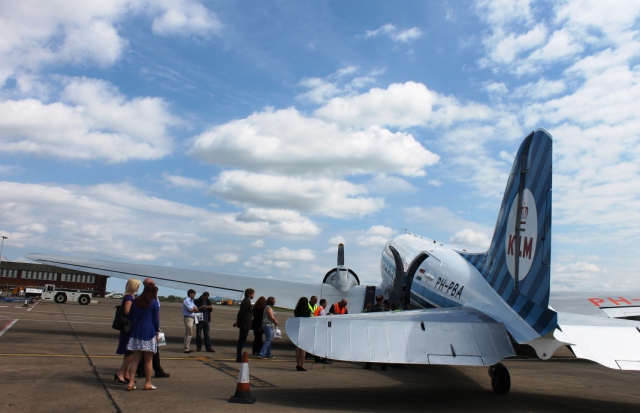 Once on board we found our seats and stowed our bags.  I was using my brand new Millican ‘Mark the Messenger Bag’.  I’ve been looking for something good-quality, durable and attractive to carry all the paraphernalia a travel blogger needs.  This includes notebook, pens, a couple of cameras, iPad, phone, batteries, make-up, M&Ms, tissues – you know the kind of thing!  Finally I found it in this great bag, designed by the creative team at Home of Millican in Keswick.  Made from hard-wearing weather-proof canvas (mine appropriately in airforce blue) it’s got deep pockets and compartments, one big enough to take a laptop, a very strong shoulder strap and leather buckles with brass fittings.  Perfect for a quirky traveller … 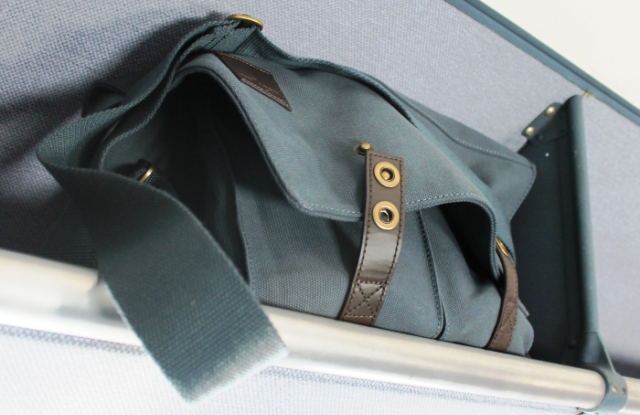 Once we had settled into our seats, the pilot went through the pre-flight checks and told us to enjoy our flight in this ‘lovely old lady’.  Then we were off, up into the air and very quickly looking down across the Tees Valley, sandy beaches of Redcar and the blue waters of the North Sea.  The nearer we go to the sea, the clearer the skies became and for the 30 minute we were up in the air we had brilliant weather, which made everybody even happier … 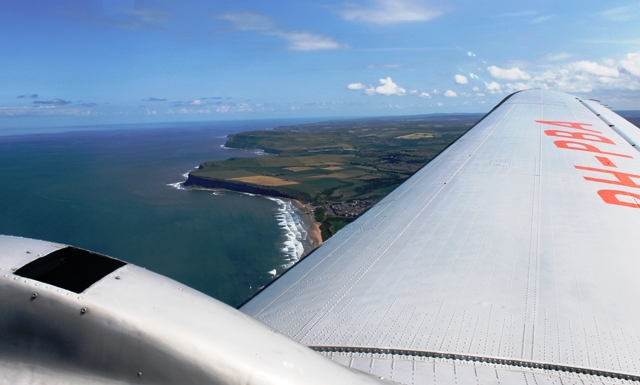 Being only 12,000 feet up we got a marvellous view and the captains gave us a running commentary on the sights below.  We were allowed to go into the cockpit where old and new technology was being used. One pilot had an old-fashioned map and the other an iPad.  They said it was a privilege to fly the plane and relished ‘real hands-on flying’ with no satellite or computer navigation but plenty of dials, sticks and instruments to play with. 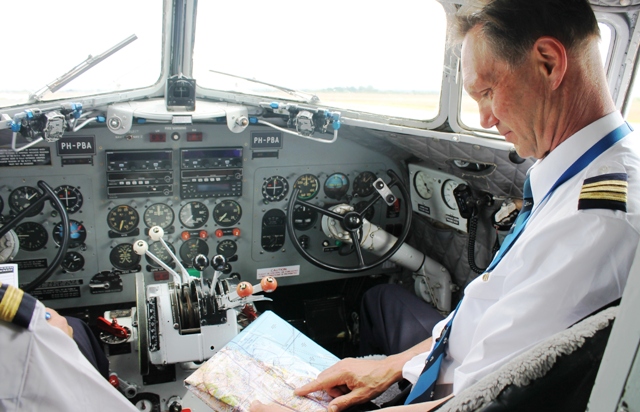 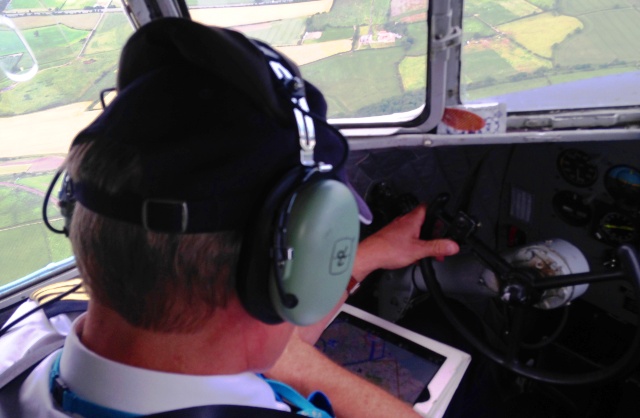 We wheeled over the industrial landscape of the River Tees estuary, with a forest of wind turbines dotted around the sea and ships like toy boats heading off to foreign shores.  The steady thrumming of the engines, the whirling of the rotar blades and the thousands of rivets glittering along the metallic wing were somehow hypnotic and strangely reassuring.  It all felt very different from the modern-day airport travel – and much more enjoyable. 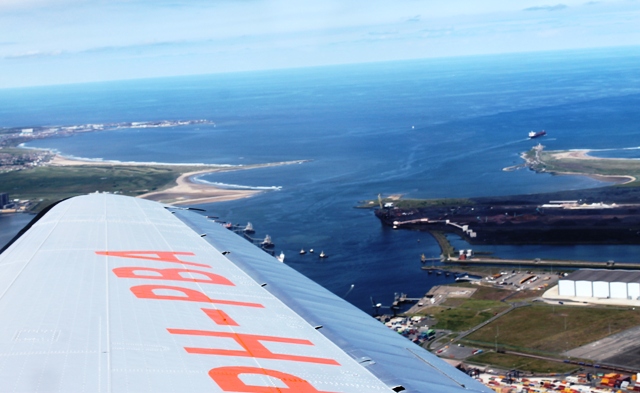 All too soon we had turned round and were descending towards the airport.  A smooth landing and we were brought to a gentle halt.  I was really reluctant to leave this beautiful aeroplane and took great delight in posing at the top of the steps with one of the friendly crew, feeling vaguely like some latter day film star arriving in Monte Carlo. 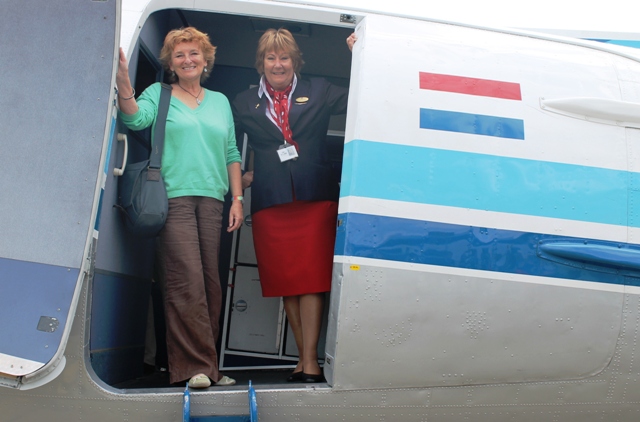 Watch this short video to get an idea of what it’s really like to fly aboard the historic KLM Dakota DC-3 .

Thanks to everyone at KLM and Durham Tees Valley airport for a splendid day out.  It’s most definitely thumbs up for this truly memorable and unique trip! 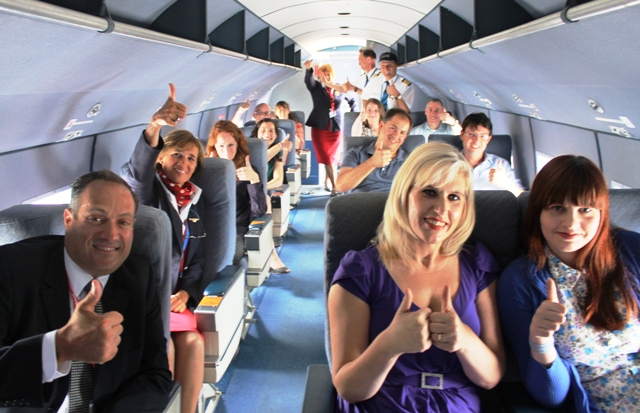 Thumbs up for KLM Dakota DC-3

Read: Fun Things to do on Aruba, a Caribbean island with strong Dutch links. You can fly there with KLM via Schiphol Airport. 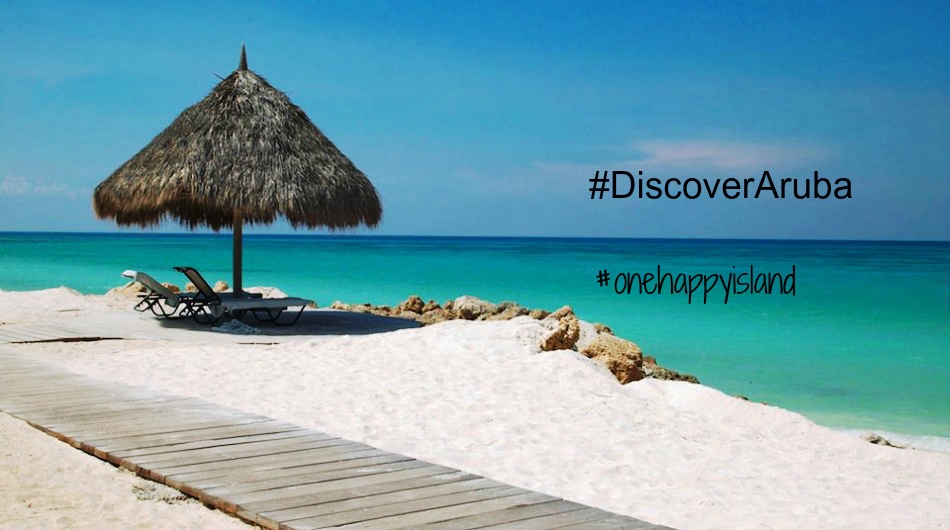